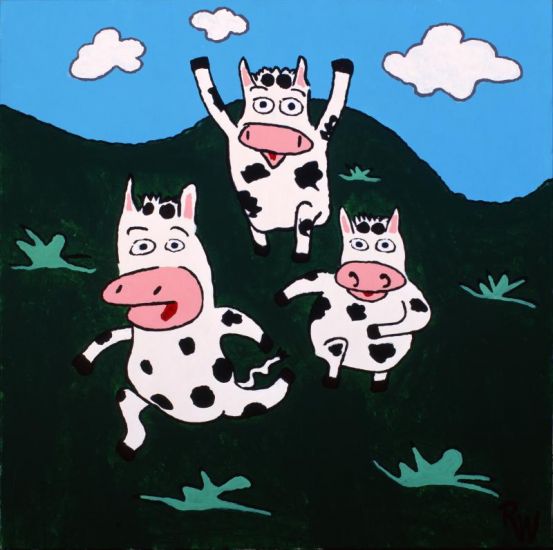 Chefs across the nation have embraced the Meatless Monday movement, and in turn customers, critics and the media have celebrated their success. Just this week TIME magazine took a look at six chefs that are pushing plant-based entrees and reaping the rewards. Special attention was given to Mario Batali, Wolfgang Puck and John Fraser, three restaurateurs who now go meatless on Monday.

The logic behind Meatless Monday meals is simple- not only do they reduce saturated fat intake, meatless entrees also showcase the full flavors of seasonal produce, hearty grains and protein-packed legumes. Across the country, chefs are realizing that Meatless Monday is the perfect way to cater to customer demand for healthy, plant-based entrees while showcasing their talents.

As celebrity chef Mario Batali attests:
Patrons may be reaping the health benefits of Meatless Monday, but the campaign has its share of advantages for restaurant owners too! In addition to TIME magazine, Meatless Monday chefs have recently picked up publicity fromNPR, The Washington Post,The Huffington Post and NBC’s FEAST. The popularity of his Meatless Monday dishes has inspired Mario Batali’s new vegetarian restaurant, scheduled to open in New York in September and according to TIME, Chef John Fraser of the respected Dovetail bistro may not be far behind.
Help us celebrate the restaurant industry’s shift toward healthy, plant based options! Ask your favorite restaurant to highlight meatless options each and every Monday.