Even as last of BP oil spilled on the Gulf Coast dissipates, interest in Florida's biofuel industrypiqued by the spill may linger, and even grow.

For the moment certainly, biofuels such as ethanol and algae-derived diesel are gaining traction in the minds of the public and energy producers. 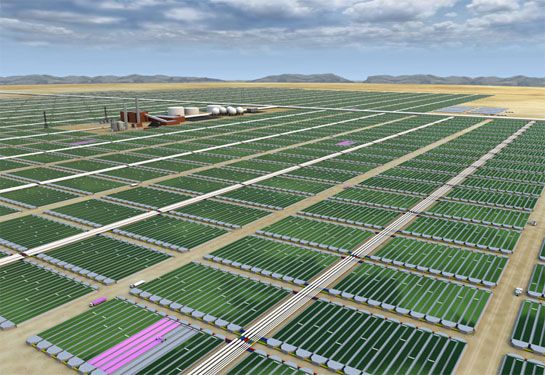 Could the massive oil spill, with its lingering environmental impact, tip investors and entrepreneurs toward thinking more seriously about sustainable fuels? "It's certainly created a buzz over the necessity to get renewable energy produced as quickly as possible," said Terence McElroy, spokesman for Florida Agriculture Commissioner Charles H. Bronson. "Whether or not that's translated into commitments by agribusiness, I don't know."

The answer matters to Brevard County: The biofuel industry could help the Space Coast -- and Central Florida -- reconstruct its economy during the post-shuttle era, when many among some 8,000 laid-off space industry workers will be looking for work.

"We've got an aerospace work force that could segue to the alternative energy business," said Marshall Heard, a former manager at The Boeing Co. now serving as space adviser at the Economic Development Commission of Florida's Space Coast. "And it may be possible to take the information we've learned from the space business and transport it into the energy business."

The prospect of converting plant matter to ethanol and biodiesel has captured the attention of Bronson, who believes the industry could flourish in a state with abundant sunshine, ample rainfall and a year-round growing season.

"Florida has the greatest potential for biomass production in the country, and the technology exists to convert our natural resources to clean, renewable energy," Bronson said in a statement. He believes the state can produce 30 percent of its fuel needs through agriculture by 2025.