Posted by plantitfilm on Sunday, 24 April 2011 in General Environment

The 2011 budget cuts and the environment. The good, the bad, and the ugly. 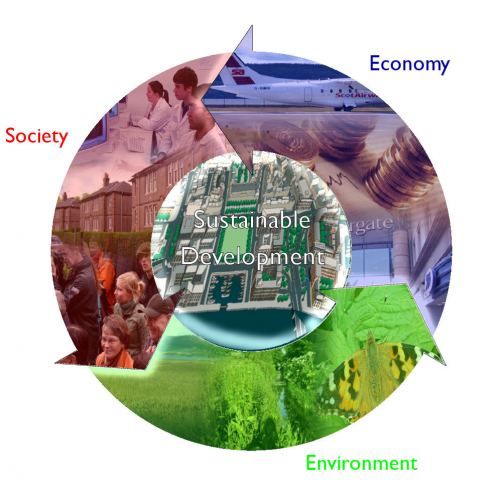 Starting with the big daddy, the budget deal will cut $1.6 billion of EPA funds. Win? Loss? Well, Republicans were aiming to cut about twice that much and there was a strong attempt to cut the EPA's ability to regulate greenhouse gases, which Obama stood up to firmly, saying he would veto any proposal that attempted to do so even if it meant a government shutdown. But by starting with such a strong attack, Republicans may have made $1.6 billion seem little while it is still extremely significant. A number of other departments are seeing a smaller percentage of their budgets cut and the Department of Defense is actually seeing a budget boost.

"Republican opponents of EPA clearly have wounded the agency in a big way," said Frank O'Donnell, the president of Clean Air Watch.

Food safety programs also received cuts that could hamper implementing new legislation regarding meat and poultry inspections, but these food safety cuts are much less than the water quality cuts and are 10 times less than Republicans proposed.

As we know, Tea Party Republicans have been taking all the shots they can at high-speed rail, one of Obama's most promoted projects. $1.5 billion was cut from high-speed rail funding and $400 million more from previous funding.

Other Environmental Programs and Positions

A number of other major environmentally related cuts include:

Did Any Environmental Programs Not Get Severely Cut?

Any real positives? Yes, actually. Science and ARPA-E are getting $161 million more instead of a proposed $1 billion cut. Additionally, a rider to cut restrictions on mountaintop removal coal mining was dropped and clean energy loan guarantees were saved. (And, if you can call these wins, food safety and land and water conservation programs were cut much less than Republicans proposed.)

In the end, I have to say that the environment and all that it supports (i.e. people's health and the economy) seem to have gotten the short end of the stick. The total budget cuts were actually greater than in Republicans' own February bill, which was viewed as going too far at the time. But Republicans raised their goals to undermine our life support systems so much and went as far as to threaten a total government shutdown that a Democrat-led Senate and President ended up giving in to historically large cuts. The big picture view: America is not benefiting from this.