Posted by Aaron on Wednesday, 06 March 2013 in Clean Water 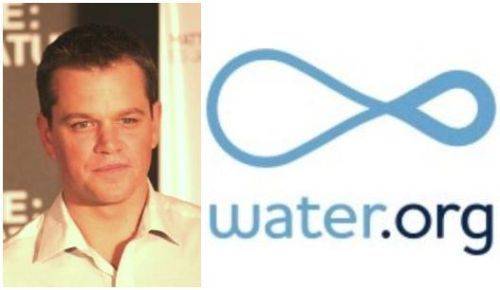 Matt Damon will not use a bathroom –- at least not until the world water crisis is solved.

The Oscar-winning actor and activist has moved beyond stiff PSAs in order to raise awareness for the millions of people who lack clean water and basic sanitation. In a video released Tuesday, which takes place at a mock press conference, the co-founder of Water.org mixes key alarming facts with a bit of deadpan humor.

“In protest of this global tragedy -- until this issue is resolved, until everybody has access to clean water and sanitation -- I will not go to the bathroom,” Damon says in the awareness video.