Posted by plantitfilm on Friday, 08 March 2013 in Fossil Fuels 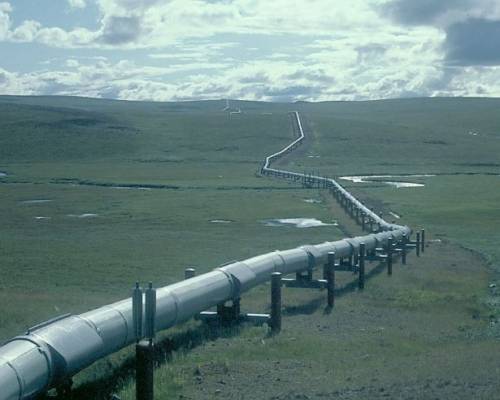 Green groups are reeling after the release of a draft State Department report that seemed to put the Keystone XL oil pipeline on track for approval.

Opponents of Keystone are furious at State’s environmental assessment of the project, which brushed aside of one of their central arguments against it: namely, that it would exacerbate climate change by expanding the use of oil sands.

“The State Department’s conclusions are so off-base that they’re borderline absurd,” Daniel Kessler, a spokesman with climate group 350.org, told The Hill.

Environmental groups vowed they would continue to pressure President Obama to kill the pipeline, but acknowledged the blow that Friday’s report delivered to their cause.

“In terms of the politics, it’s just astounding that this report comes out and you get glowing statements from the American Petroleum Institute, [Speaker] John Boehner [(R-Ohio)] and the politicians who get the most money from Big Oil,” said Lena Moffitt, a Washington representative with the Sierra Club.

The State Department’s report found that the Canada-to-Texas pipeline would have little effect on accelerating oil sands production and climate change.

“Approval or denial of the proposed project is unlikely to have a substantial impact on the rate of development in the oil sands, or on the amount of heavy crude oil refined in the Gulf Coast area,” the report said.

The assessment is not final, but could indicate the arguments in favor of the pipeline are winning the day within the administration.

That’s an alarming prospect for green activists, who argue that approval of the project would be a betrayal of Obama’s second-term promise to tackle greenhouse gas emissions.

“I think he already has laid out the decision he has to make on Keystone,” Moffitt said, regarding the president's commitments on climate.

Fearing defeat, some in the environmental movement are beginning to warn that Obama’s goal of winning back the House for Democrats in 2014 could be at risk if he were to give the go-ahead to the pipeline.

“We’re building a movement. But if he says yes to the pipeline, he’s going to be telling that movement he doesn’t need them,” said Kessler, of 350.org.