Posted by mox on Friday, 15 March 2013 in Earth Violators 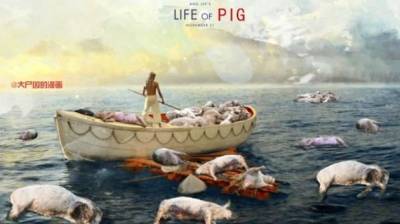 Authorities have pulled 8,354 hog carcasses from a river that provides drinking water to Shanghai. Locals worry about contamination, but the municipal government has said repeatedly that tap water is safe.

BEIJING — The number of dead pigs found in a Shanghai river that provides drinking water to the Chinese financial hub has risen to 8,354, after local authorities pulled 809 more pigs out of the river on Friday.

The Shanghai municipal government has repeatedly assured the city’s 23 million residents that tap water is safe. Shanghai locals, however, remain worried about water contamination from the swollen and rotting carcasses in the river. The dead pigs are believed to be from hog farms in the upstream Jiaxing area in neighboring Zhejiang province. A surge in pig dumping has followed police campaigns against the sale of pork products made from diseased pigs.