Posted by Wolf on Thursday, 11 April 2013 in General Environment 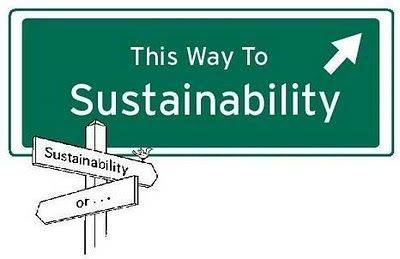 While more than half (53 percent) of all companies in the S&P 500 Index and Fortune 500 published sustainability reports in 2011 — up from 19 percent the year before — companies in the US are less likely to obtain third-party assurance than their global peers, according to a report by the Global Reporting Initiative.

Assurance refers to third-party validation of a sustainability report’s contents.

The GRI Focal Point USA analysis, conducted in collaboration with GRI’s US Data Partner and Organizational Stakeholder Governance & Accountability Institute, finds the current growth in corporate reporting in the US is exceeding the global average growth.

However, Trends in External Assurance of Sustainability Reports – Spotlight on the USA, finds in the US, only 10 percent (26 out of 269 reporters) of GRI framework sustainability reports obtained external assurance in 2011. The international percentage is much higher at 38 percent.

To show commitment to greater transparency and demonstrate the reliability of the data in a sustainability report, organizations often choose to have the report externally assured by an independent third party. The GRI recommends this practice in the Framework, but does not require it.

By obtaining external assurance companies communicate to the users of the report (investors and other stakeholders) that information is reliable and the organization has taken a credible approach to reporting its ESG disclosure.

The system has three levels: A, B and C with the reporting criteria at each level reflecting the extent of application or coverage of the GRI Reporting Framework. Application Level A reports contain the most disclosures.

GRI is preparing an updated version of its reporting guidelines, known as G4.

In February, GRI said that the new guidelines will require companies only to provide disclosures and indicators relevant to their business, denying claims that G4 will impose a greater burden on companies. Coca Cola Enterprises was among those companies voicing concern over the new guidelines.

The GRI Guidelines now rank among the most widely recognized corporate social responsibility instruments among large European companies, according to research published in March by the European Commission.