In Pursuit of Zero Waste Cities 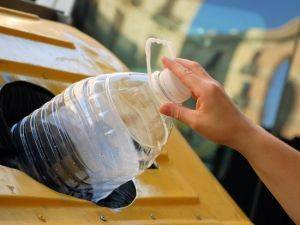 The researchers disagree with the commonly held belief that zero end disposal through landfill is the same thing as zero waste, and argue that this definition does not place enough emphasis on how waste can be reused as a material resource (as opposed to being incinerated, for instance). Moreover, the findings highlight potentially large differences in cities' approaches toward zero waste and the varying outcomes those approaches may have on sustainability issues, such as natural resource use and climate change.

Although the Zero Waste Index is a relatively simple tool for city waste managers to use, the study illustrates its potential to increase the sophistication of our understanding and monitoring of "city metabolisms" in pursuit of zero-waste cities. 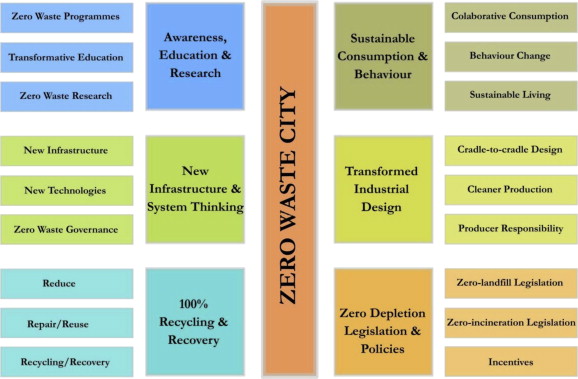 Check out the original article from Greenbiz.com