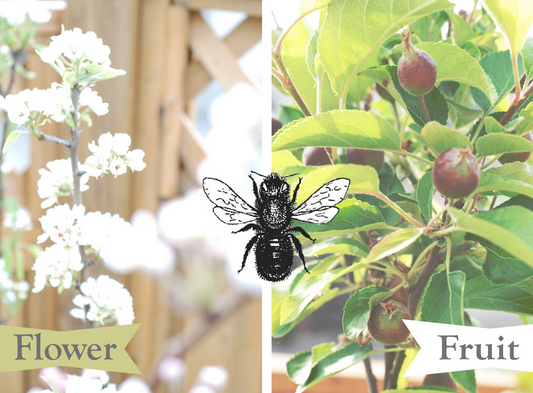 Last Monday the European Union deputy ambassadors voted to accept  evidence available that confirms the link between pesticides and bee deaths. The vote took place in Brussels, where they were forced to act quickly to set forth a ban for a minimum of at least two years on the pesticides that scientifically show to be harmful to bees. There will be EU restrictions that apply from December 2013 that ban neonicotinoid pesticides which are used to treat bee-attractive crops.

Even though a majority number of member states currently supports the proposal for the ban, a necessary majority for a ban was not reached.  A number of countries support the ban, 15 in total but the UK and 7 other member states do not. The European Commission will ban the use of the pesticides linked to bee deaths across all member states, 27 in total.

Those countries opposing a ban have failed. Now, the Commission must draw the only conclusion possible and immediately halt the use of these pesticides as a first step to protect European food production and ecosystem – Marco Contiero, EU agriculture policy director

Banning pesticides linked to bee deaths however comes with strong opposition from the UK government. The government heavily disapproves the ban and insisted that the European Commission proposals lacked conclusive scientific evidence. It will cost European farmers almost 2 billion pounds and lead to a 20 percent loss of necessary crop yields. Again, money becomes an excuse to continue destroying the environment, bees and potentially the entire global food chain. At the same time, loss of crops due to lack of pesticides has been over glorified, if we really wanted to we could stop the use of pesticide spraying and still have an abundant amount of food for the entire global population. I have a feeling that something much larger than money is at stake here, spraying toxic chemicals on crops can’t be good for human indigestion. I am not  surprised that  major chemical/pharmaceutical companies are involved here, with the creation of the pesticides.

How can the UK government say that there is no scientific evidence?  Top quality research shows that our current regulations that protect the creatures that pollinate much of our food is extremely inadequate. You can’t argue this one, it’s been published in a number of peer-reviewed journals that show how widely used pesticides have a very damaging effect on bees. A new paper published in the journal Nature shows how bees are twice as likely to die when exposed to pesticides; two-thirds of the bees are lost when exposed compared to a third when not exposed. The exposed bees are also half as successful in gathering food. The exotoxicology tests only looked at honey bees, and failed to include bumblebees. Bumblebees are just as important in providing the required pollination to create much of the food we consume.

It’s good to see this ban going through in this part of the world, it has been a long time and the evidence has always been there. The world is starting to make some noise!