Posted by ep-admin on Monday, 20 May 2013 in Newsletter Archive 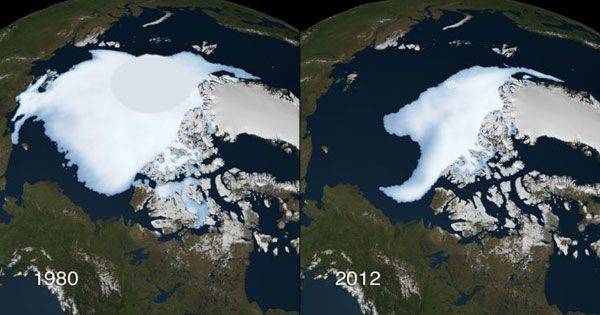 Can a Drop in the Rising Sea Level Cause a Sea Change?

by Cindy JenningsCarbon dioxide in our air recently hit 400 parts per million. Since you asked, yes, that’s a lot. Perhaps this a good time to reflect on what we as individuals can do to stem the flow of harmful gasses into our atmosphere. Climate change and carbon dioxide impacts are difficult to comprehend and make personal. After all, we can’t actually see the parts so how can it have that much impact? read more...

Animals and the planet depend on us, and actor Maggie Q wants us to know what we can do to help.watch the video...

The festival will take place Thursday, May 30 through Wednesday, June 5, 2013 ending appropriately on United Nation’s World Environment Day.
The Festival will open with Rebels With A Cause from acclaimed Bay Area filmmakers Nancy Kelly and Kenji Yamamoto. The film celebrates the compelling and epic story of those who fought to save the Marin County coast and will usher in a week of special events, discussion panels, workshops, and educational programs.

Some of the festival's highlights include:

Rebels With A Cause

Bidder 70 centers on an extraordinary, ingenious and effective act of civil disobedience demanding government and industry accountability. In 2008, University of Utah economics student Tim DeChristopher committed an act which would redefine patriotism in our time, igniting a spirit of civil disobedience in the name of climate justice.

Watch incredible acts of ‘fracktivism’ in the push for a ban on fracking in New York State. The film stars Mark Ruffalo, Melissa Leo, Joan Osborne, Citizen Cope, Medeski Martin and Wood and many more.

As the most dammed, dibbed, and diverted river in the world struggles to support thirty million people and the peace-keeping agreement known as the Colorado River Pact reaches its limits, WATERSHED introduces hope.