Posted by Urban Gobec on Friday, 28 June 2013 in Climate Change 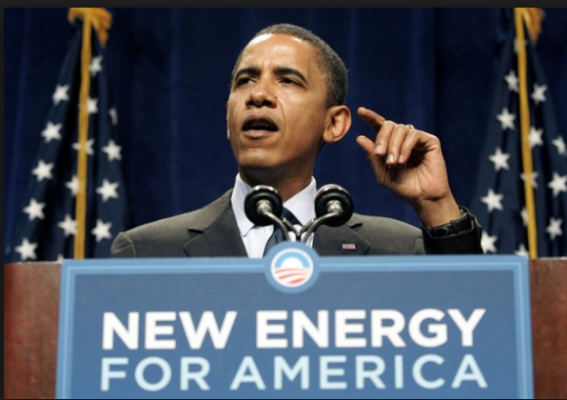 Earlier this week, President Obama followed up on the promise he made in his State of the Union Address, to take action on climate change even if Congress wouldn’t. Specifically, he said, “if Congress won’t act soon to protect future generations, I will.”

Why would Congress be so recalcitrant on an issue of such vital importance as taking action to minimize (it’s too late to avoid) the impact of a crisis that could threaten the existence of civilization as we know it?

A recent analysis performed by MapLight suggests the root of much of the underlying motivation for our elected officials is money. While this isn’t terribly surprising, it is stunningly disappointing to see how lacking in character those men and women we have elected to lead us appear to be – trading the broad interests of future generations for their own very narrow, self-serving interest in raising money to enable them to remain in jobs that, it would appear, they are morally unqualified to serve in.

Looking specifically at campaign contributions given to senators, Maplight found the following campaign contribution levels from industries whose short-term financial interests would benefit from no action being taken on climate change during the period from January 1, 2009—December 31, 2012, as well as from those who would stand to benefit from action being taken. (Source: Open Secrets)

The two tables show the name of the industry or interest and the amount contributed to senators.

A similar examination of interests who would tend to support action on climate change yielded the following results.

A number of bills have been submitted since 2007, mostly by Democrats attempting to deal with greenhouse gas (GHG) emissions, and these have either died in committee or been filibustered to death if they actually made it onto the floor.

So it should not be a surprise to learn that most of these financial contributions went to Republicans. That is certainly true if we look at oil & gas donors, which gave an average of $60,000 last year to Republican members of the House and Senate versus $10,000 given to Democrats. Total contributions last year, including individuals, PAC and soft money topped $65 million, more than doubling from 2010.