Posted by plantitfilm on Tuesday, 02 July 2013 in Wildlife Conservation

Sustainable development is only possible with ecological balance 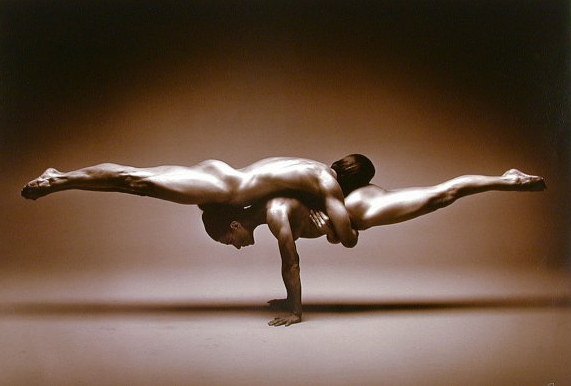 Magsaysay awardee Chandi Prasad Bhatt is a noted environmentalist and a pioneer of the tree-saving Chipko Andolan in Uttarakhand. Speaking with Swati Mathur, Bhatt discussed the build-up to the region's devastating floods, aerial surveys versus ground reality - and how sustainable development and ecological welfare are interlinked.

Actually, what's happened in Uttarakhand is nothing short of a calamity. Traditionally, Uttarakhand has always been prone to floods and landslides. However, what happened now is a result of sheer callousness. The Bhagirathi and Alaknanda have always been sensitive, flood-prone rivers. On countless occasions, we apprised the authorities about damage happening there with steps to curb further problems. There were landslides, felled deodar trees andmountain ranges being indiscriminately dynamited in the name of deve-lopment. Local papers reported this, we also alerted the autho-rities - but nothing was done.

My submission is, there is a way to do things correctly - like, build stone walls on the sides, then pour in earth to widen roads. That will ensure development and protect from further damage.

What other measures can curtail more environment-linked problems?

Well, the mountains really need an immediate plan to tackle further damage - and doing this scientifically is possible. There is an urgent need to develop a detailed warning system that alerts residents and visitors across this Himalayan region. Several government agencies need to work closely for this. For instance, the Geological Survey of India (GSI), Indian Space Research Organisation (ISRO) and the Met department need to work together.

The GSI must identify vulnerable mountain areas, ISRO, through satellite mapping, must identify cracks and monitor them, and the Met department must give advance warning of inclement weather. Once this warning system is made effective, collateral damage of the kind unleashed in Uttara-khand can be prevented.

The blueprints exist - unfortunately, they are just not being implemented.

Are there sound practices citizens can adopt?

Yes. We certainly advocate tree plantation. Garhwal actually has a very strong tradition of practices carried forward through generations which play a major role in mitigating effects of climate change. For instance, drainage systems were deve-loped around villages to ensure that rivers in spate don't flow in.

But many new urban pockets that have come up here have not followed these advisories - this time, when the floods came, these areas were swamped.

Have you shared such advice with the authorities?

Yes, but our advice has fallen on deaf ears. There is a need to understand that sustainable development is only possible by maintaining the ecological balance. Everyone needs to understand that drawing from the hills cannot be a one-way process.

Leaders like H N Bahuguna, Indira Gandhi and Rajiv Gandhi responded to letters when they were apprised of critical situations and a need for change - now, apart from aerial surveys, little is done on the ground.

We are grateful for such surveys though and i have written to Sonia Gandhi too, thanking her for her concern. But the Himalayas need more than just aerial surveys. There is a lot of groundwork that needs to be done. At present, instead of spreading awareness about the ills of ecological imbalances, the Garhwal Vikas Mandal Nigam has itself built guesthouses and cottages on riverbanks. This may sound like a doomsday prediction but if we don't stop now, the extent of calamities will only multiply.