Posted by August on Saturday, 17 August 2013 in Oil Spill 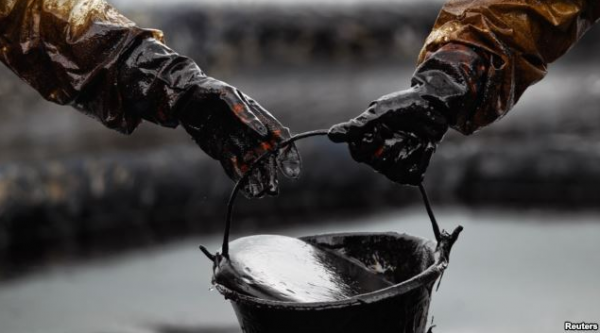 TOXIC COMPOUNDS from oil spills can affect humans through contaminated seafood and polluted air, the director of the International Anti-Ageing Centre warned.  Dr Krisada Siramput explained yesterday that there was a high possibility that marine animals in the affected seawaters would absorb toxic compounds such as polycyclic aromatic hydrocarbons. "These might accumulate in fish roe, shrimp and crabs," he said. The Thailand Centre of Excellence for Life Sciences has assigned Krisada to educate the public about health threats from the oil spill, which hit the sea off Rayong on Saturday. He explained that in reaction to the sunlight, compounds in the crude oil evaporated and spread pollutants that could threaten human health."They can affect the respiratory system and even the DNA," he said, adding that direct exposure to the pollutant could cause eye, throat and nasal irritation as well as nausea. "Sometimes, it can even damage the nervous system," he warned. Also, judging from the effect the oil spill has had on tourism and other industries, those affected could suffer from stress and depression. "We have to rehabilitate their emotional health," he said. Krisada also urged relevant parties to rethink the use of micro-organisms in removing the oil spill, and was also concerned about the use of chemical dispersants.Sorasak Saensombat, director-general of the Marine Department, said yesterday that he had ordered PTT Global Chemical (PTTGC) to stop using chemicals since Monday.However, PTTGC has insisted that the chemical it is using to disperse the oil spreading over the Gulf of Thailand is safe for the environment and complied with the Pollution Control Department regulations.When asked to name the chemicals, PTTGC president Bowon Vongsinudom said he could not remember the exact name, adding that it was only being used in the deep-sea zone, not the shallow zone. According to him, the chemical split the crude oil into small fragments, which then sink a metre into the sea where they are naturally destroyed by micro-organisms. "It has already been proved that this chemical is not dangerous for the environment. Don't worry," he said. As per the information sheet distributed to the media by PTTGC at Ao Phrao beach yesterday, the chemical used as a dispersant was identified as "Slickgone NS" - an internationally approved dispersant produced by UK-based firm Dasic International. The product is classified as non-hazardous, though it might make the skin greasy as well as irritate the eyes. Bowon said his firm had to reserve several thousand tonnes of this substance in case it is not enough for the elimination process.