Posted by stringer on Monday, 26 August 2013 in General Environment 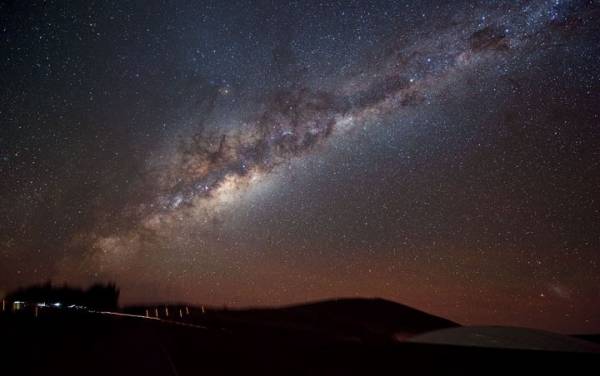 Have you ever wondered why our galaxy is called the Milky Way?

However, look up on a given night and, if you’re like two-thirds of the population, you’ll wonder just what it was those Greeks and Romans were looking at.

The reason we don’t see the stars is due to light pollution. And you have Thomas Edison and his popularization of the handy electric light bulb to thank for that.

The light bulb has not only led to longer working hours, but also has changed the black sky of night to one with a dull orange glow, devoid of stars.

“There was an earthquake in the ’90s in the Los Angeles area and that knocked out the power and the big thing about that one was that there were many people who saw the Milky Way for the first time… And some people thought that this weird thing in the sky might have caused the earthquake,” said Scott Kardel, Managing Director of the International Dark-Sky Association (IDA) based in Tuscon, Arizona.

Light may have its place, but what concerns many astronomers and scientists is exactly how that lighting is being used.

“Light pollution can be light trespass, glare, reducing people’s ability to see or even sky glow, which results in a light dome over a certain area,” said Robert Dick, Chair of the Royal Astronomical Society of Canada’s Light Pollution Abatement Committee (RASC). “It lights up the countryside to the detriment of wildlife.”

And the consequences are far-reaching.

Many studies have shown that light pollution has effects on both humans and animals. From sleepless nights to depression in humans to driving off species from their natural environment, the effects have been seen worldwide.

“Beyond the impact to the night sky, many forms of light pollution impact the environment in a variety of ways,” said Kardel. “In terms of the natural world, there are significant impacts just from light at night to insects to migratory birds that fly at night, both of which can be thrown off in terms of navigation. When there are tall illuminated structures, birds will actually fly directly into them at night. But when those lights are turned off, the collisions go dramatically downward.” 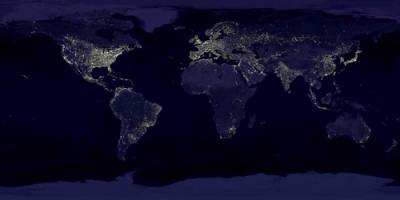