Posted by jennystorie on Sunday, 03 November 2013 in Fishing 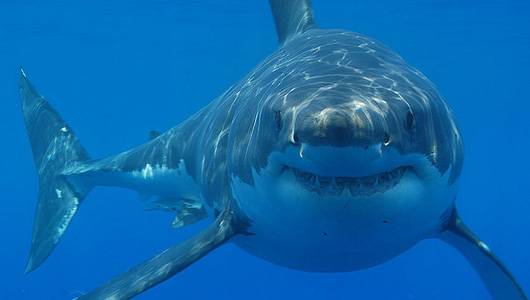 David Ritter, CEO of Greenpeace Australia, has chimed in on the controversy saying that Australians can help sway the New Zealand government into enacting laws outlawing shark finning over the ditch. "It's time New Zealand banned shark finning, joining Australia and the almost one third of countries which have banned this brutal practice, including the US, EU, India and Taiwan", Mr Ritter said. "The blue and short-finned mako sharks which are killed in New Zealand for their fins are our sharks too, swimming across the Tasman between our shores."

In New Zealand, fishers can remove the fins off shark once they are dead. This means shark carcasses of shark can be dumped at sea to avoid using precious onboard storage space. Critics of shark finning say it is a wasteful practice, using only two per cent of the shark.
The New Zealand government is currently reviewing the National Plan of Action for sharks, and will be releasing the document for comment and submissions soon.