Posted by Dale on Saturday, 04 January 2014 in Biofuels

Algae to Oil. Can it Save Us? 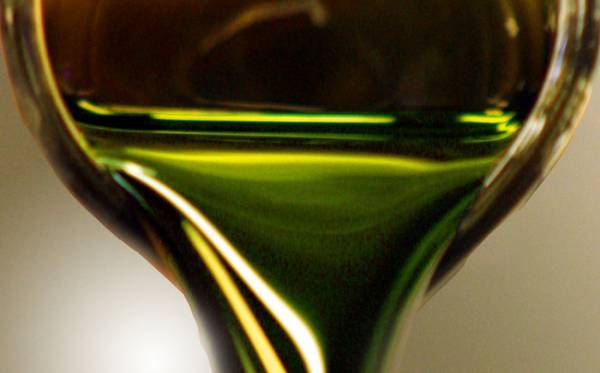 Researchers at the US Department of Energy’s Pacific Northwest National Laboratory in Richland, Washington, have finally discovered a way to convert a small mixture of algae and water into a kind of crude oil in less than an hour.

Algae based biofuel has long remained a topic of interest among scientists because of its ability to closely resemble the properties of crude oil that is naturally found several thousand feet below the sea. While that crude oil is produced by the natural heating process of underground micro-organisms for several millions of years, the latest discovery by scientists can even speed up this process by cooking the algae at a certain temperature, turning it into a form of crude oil in just one hour.

The crude oil can be refined to be used as jet fuel, gasoline or diesel and the new discovery can make algae an alternative source of energy to be used as a cheap fuel for vehicles, as low as two dollars a gallon.

“When it comes down to it, Americans aren’t like Europeans who tend to care more about reducing their carbon footprint,” said lead investigator, Douglas C. Elliott, who’s researched alternative fuels for 40 years, according to a report by Forbes. “The driving force for adopting any kind of fuel is ultimately whether it’s as cheap as the gasoline we’re using now.”

For several years scientists have been intrigued by the idea of turning algae into oil at a much faster rate than it happens naturally. The latest discovery has prompted the US Department of Energy to estimate scaling up algae fuel production to meet the country’s daily oil consumption, which would be about 15,000 square miles of land.

Besides being a quicker and readily available source of crude oil, algae is cleaner than petroleum because of the fact that marine plants devour carbon dioxide from the atmosphere and can be refined using the same technology used to refine petroleum.

“Ethanol from corn needs to be blended with gas and modified vegetable oil for use with diesel,” says Elliott. “But what we’re making here in converting algae is more of a direct route that doesn’t need special handling or blending.”

Back in 2009, ExxonMobil hired the services of world renowned bioengineer Craig Venter’s Synthetic Genomics lab to take the promise of producing oil from algae, a step forward, however, technical limitations forced the company to declare the production of crude oil from algae at least 25 years away from becoming mainstream.