Posted by stringer on Friday, 28 March 2014 in Air Quality 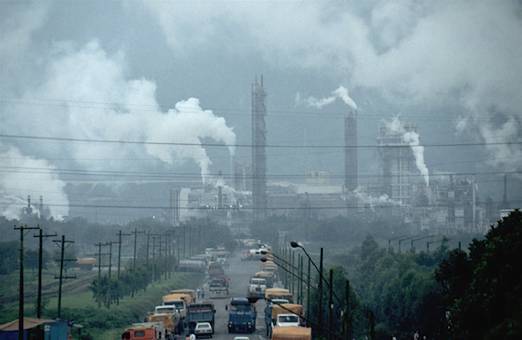 Air pollution kills about 7 million people worldwide every year, with more than half of the fatalities due to fumes from indoor stoves, according to a new report from the World Health Organization published Tuesday.

The agency said air pollution is the cause of about one in eight deaths and has now become the single biggest environmental health risk.

"We all have to breathe, which makes pollution very hard to avoid," said Frank Kelly, director of the environmental research group at King's College London, who was not part of the WHO report.

One of the main risks of pollution is that tiny particles can get deep into the lungs, causing irritation. Scientists also suspect air pollution may be to blame for inflammation in the heart, leading to chronic problems or a heart attack.

But WHO noted that many people are exposed to both indoor and outdoor air pollution. Due to this overlap, mortality attributed to the two sources cannot simply added together, hence WHO said it lowered the total estimate from around 8 million to 7 million deaths in 2012.