Posted by brian carter on Monday, 31 March 2014 in General Environment 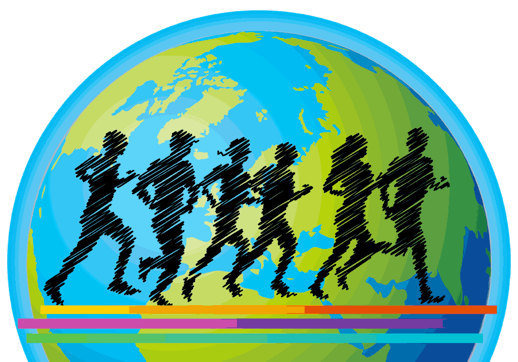 As before, the National Geographic Channel (NGC) will hold its Earth Day Run without seeking celebrities’ participation—but don’t be surprised if stars come down anyway and with running shoes on.

“In the past, there are some (celebrities) that do run but we don’t highlight or push it. We don’t ask them to run. I think because of the good experience and the trust that they have in the Nat Geo Run, they run anyway,” said Jude Turcuato, VP Territory Head of Fox International Channels.

It’s reasonable expectation since there are always repeat runners and then some.

“We have a lot of repeat runners but the thing is, it’s grown every year. From 5,000 people at the beginning, we’re now targeting 12,000 runners and may even exceed that,” he said.

Among local celebs who have taken to running or have at least joined marathons are Karylle, Sam Concepcion, Piolo Pascual and Matteo Guidicelli. The event is considered one of the biggest runs in the country.

According to a release, NGC is working once again with its environmental partner, World Wide Fund for Nature (WWF), to make a solid difference in the Philippines’ environmental footprint and give sustainable livelihood opportunities for local communities.

Last year, the two organizations used proceeds of the Earth Day Run to plant P1 million worth of fruit-bearing trees in the Abuan watershed in Isabela, in the Sierra Madre region. This time, NGC promises to raise money for WWF’s Bancas For The Philippines project, which aims to train fishermen affected by super-typhoon “Haiyan” last November in the making and use of fiberglass boats for artisanal fishing.

Turcuato said such an event is perfectly in line with the celebration of Earth Day which happens a few days prior to the run, on April 22.

“For the Earth Day Run, we don’t use any type of fuel. It is the perfect way to remind people that walking or running is still the best way to transport yourself.”

More, Earth Day Run uses recyclable materials for its race bibs and a “Zero Paper” registration process in the form of a Centralized Registration System, which National Geographic pioneered in the country.

And while there is no promise of stargazing at the event, Turcuato said they’d appreciate the participation of celebrities.

Participants can sign up on www.natgeorun.com or visit the sign-up booth at the Lower Ground floor of SM Aura from March 1 to April 20.