Posted by Wolf on Saturday, 07 January 2012 in Ocean/Seas/Coastlines 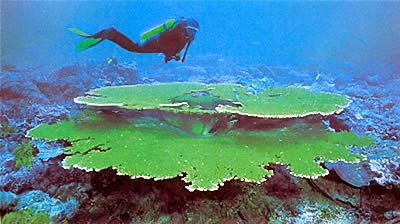 Thailand officials have now officially made it illegal for tourists to dive in its many marine parks. These parks have been available to the public and to tourists for years, but this ban is an active attempt by the government to try and limit access to these marine parks in an effort to save the coral reefs found on these lakes. The ban will be applied to 22 different areas on the Andaman Sea, located on the West Coast of Thailand.

The areas that have banned diving are almost completely covered by bleached or whitened coral. Bleaching happens when the coral is dying or due to high levels of stress caused by its environment. Bleaching will continue even if the stress is discontinued but the coral may recover after a long period of time. The recovery of the reefs will be closely monitored by environmental groups in Thailand.

Bleaching can be caused by several factors including people, boats and anything that can change the environment of the coral. Bleaching does not cause the coral to die but bleached or whitened coral are weak and will not live long. Having large amounts of coral reefs die can have devastating effects to the underwater environment and marine life.

Other causes of bleaching included warmer waters, water acidifications and water sedimentation. Last year these problems caused bleaching in several areas around the world including Indonesia, Malaysia, Vietnam and Thailand. Although reefs can recover from severe bleaching, it makes them significantly weaker and more vulnerable.

Marine biologists and other environmental groups are trying to salvage what they can from these reefs. Although most of the reefs in the area have been destroyed, they are still hoping for the remainder of the coral reefs to recover. Banning diving and interaction from humans is a big step in isolating and protecting these reefs. Over 80 percent of all bleached reefs in the western coast of Thailand has been destroyed.

Coral reefs are one of the most important parts of the marine environment. They provide the foundation of almost all kinds of life found in the ocean. They form the basis for almost all base ecosystems and they are responsible for life and growth in the areas that they occupy. Destroying these reefs can be very dangerous for the marine life dependent on them. There will be a domino-like reaction to all marine life. That is why it is so important to protect these reefs. 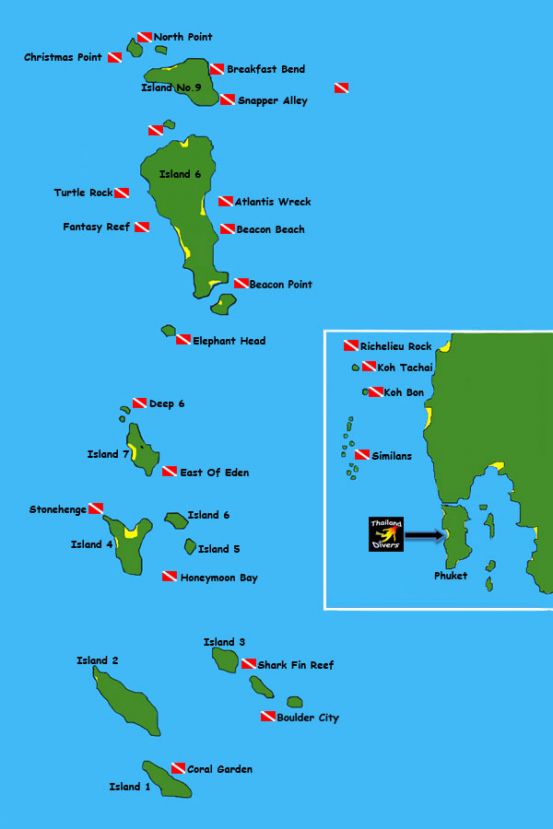