Posted by Aaron on Tuesday, 26 June 2012 in General Environment

Environmentalism is not a religion

Of all the blithering nonsense climate deniers throw at the environmental movement, there is perhaps one criticism that does real damage – that "green is the new religion".

We can handle the scientifically illiterate and ethically questionable attempts to undermine evidence of climatic change using cherry-picked data and discredited theories, just as we can counter the increasingly futile attempts to question the importance of the green economy and the efficacy of clean technologies. The scientific evidence linking greenhouse gas emissions and potentially dangerous levels of climate change is now so well proven, and the physical demonstration of effective clean technologies so prevalent, that the guileless smears attempted by self-styled "climate sceptics" lack their former sting. 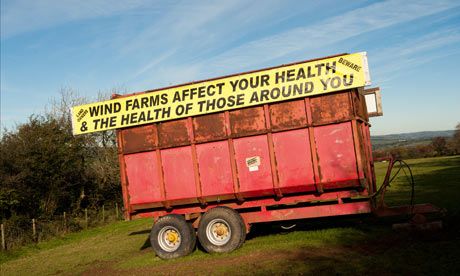 They are fighting a losing battle with science and evidence, hence the increasingly vocal suggestion that green is the new religion. This line of attack is hugely effective and highly damaging for three main reasons.

Firstly, and most importantly, if you can convince people to see environmentalism as a religion, then you move green issues from the field of science and data into the field of theology and belief.

Religion can mean a "pursuit or interest followed with great devotion" – a definition which could just about allow environmentalism to be classified as a "religion". But it is more commonly defined as "the belief in and worship of a superhuman controlling power, especially a personal God or gods", or "a particular system of faith and worship". Equate "greens" with this type of religion, with faith and deities, adherence and heresy, and it becomes all but impossible to prove or disprove the central tenets of environmentalism.