Posted by tvernile on Friday, 27 June 2014 in Wildlife Conservation

Effects of Laos dam project to be revealed 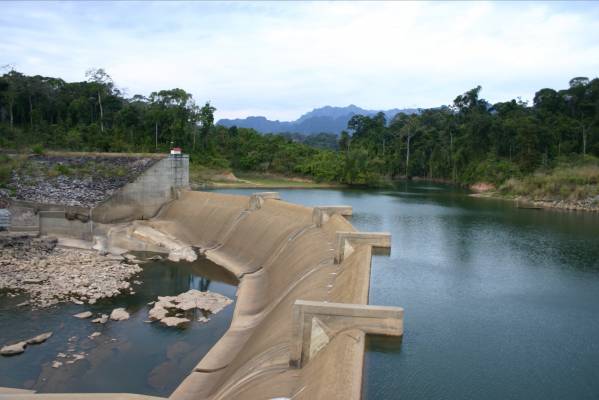 WWF welcomes the Lao Government's decision to have the Don Sahong hydropower project undergo a formal consultation process, a decision likely to delay construction of the project. The consultation process requires Laos to hold inter-governmental consultations before proceeding with the dam, and conduct and share studies on the project’s environmental and the social impacts. The process will take at least six months to complete."Laos is now promising to do what they already signed up to under the Mekong agreement, and should have done months ago" said Marc Goichot, WWF-Greater Mekong's lead on sustainable hydropower. "Their decision to consult on the Don Sahong project, and share critical details about the project's impacts, comes after intense pressure from neighbouring countries. It is critical that pressure is maintained to ensure Laos delivers on their promise."In September last year, Laos announced its decision to proceed with the Don Sahong dam, bypassing the Mekong River Commision's (MRC) consultation process. The much-criticised project was discussed at the June 26-27 meeting of the MRC - an inter-governmental agency made up of representatives from the four Lower Mekong nations -- Cambodia, Laos, Thailand and Vietnam.The Don Sahong dam threatens the Mekong's critically endangered Irrawaddy dolphins and will block the only channel available for dry-season fish migration, putting the world's largest inland fishery at risk. Close to 200,000 people have signed WWF's petition calling on the dam builder, Mega First, to pull out of the project."We thank people around the world who signed the WWF's petition to stop the Don Sahong dam," added Goichot. "Mega First would do well to listen to the growing voices of opposition to this disastrous project and reconsider their engagement."The Don Sahong dam is the second dam on the Lower Mekong mainstem, following the controversial Xayaburi dam that Laos has begun constructing despite opposition from neighbouring Cambodia and Vietnam."The Mekong River Commission's joint decision-making process was effectively broken in 2012 when Laos decided unilaterally to proceed with Xayaburi dam, against the express wishes of Vietnam and Cambodia," added Goichot. "There is currently little faith in the MRC's process to ensure joint decisions are made for the benefit of all Mekong nations. If Laos fails to be held to account, the MRC will soon lose its legitimacy and 60 million people living in the Mekong basin will suffer."