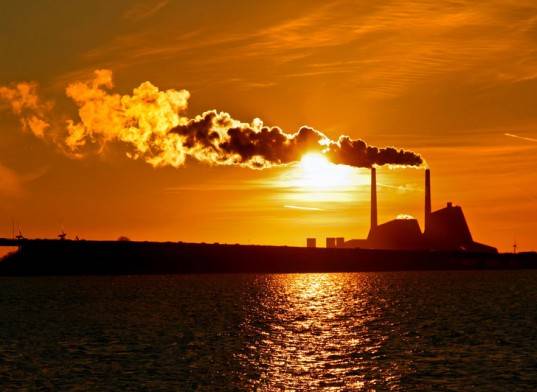 In support of President Obama’s Climate Action Plan, the U.S. Environmental Protection Agency (EPA) is proposing to increase the options for refrigerants in the United States that offer better climate protection without harming the ozone layer. This is the agency’s first action that addresses refrigerants under the Climate Action Plan, which calls on EPA’s Significant New Alternatives Policy (SNAP) Program to identify and approve additional climate-friendly chemicals.
Under the authority of the Clean Air Act, EPA’s SNAP Program evaluates substitute chemicals and technologies that are safe for the ozone layer. This proposed action would expand the list of SNAP-approved substitutes to include more low-global warming potential (GWP) alternatives that can replace both the ozone-depleting substances and high-GWP hydrofluorocarbons (HFCs).

“Last June, President Obama introduced a broad set of initial steps designed to slow the effects of climate change, including reducing potent greenhouse gases,” said EPA Administrator Gina McCarthy. “This proposal is a great example of how businesses and EPA can foster innovation by working together to identify refrigerants that better protect our environment.”

In addition to adding these climate friendly alternatives, EPA is also revising the current venting prohibition to account for four of these substitutes, as current evidence suggests that their venting, release, or disposal does not pose a threat to the environment.

EPA will accept comment on the proposal for 60 days following publication in the Federal Register.