Posted by EarthGuy on Thursday, 17 July 2014 in Agriculture 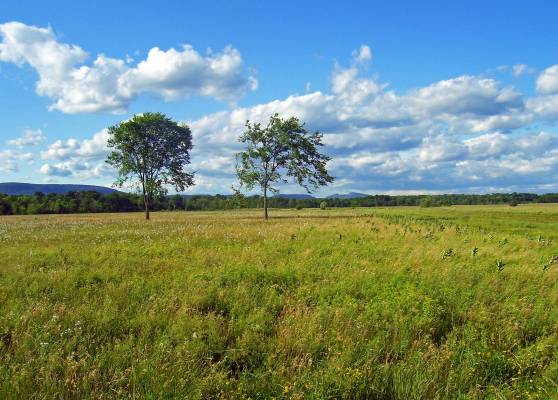 The world's grasslands are being destabilized by fertilization, according to a paper recently published in the journal Nature. In a study of 41 grassland communities on five continents, researchers found that the presence of fertilizer weakened grassland species diversity. The researchers surveyed grasslands in countries around the world, such as China, the U.S., Switzerland, Tanzania and Germany, and discovered that grassland communities that had not been managed by humans contained more species. They also had greater species asynchrony, which means that different species thrive at different times so that the grassland produces more consistently over time, resulting in more stable biomass production.