Posted by Jrramos on Tuesday, 30 September 2014 in Climate Change

Climate Change Laps at Our Doorstep 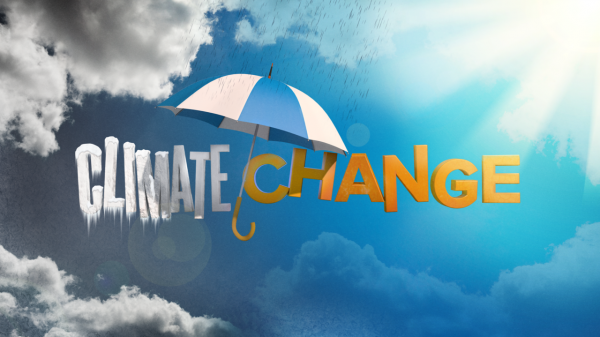 For the citizens of the nations represented by the Alliance of Small Island States, climate change is not an abstract threat.

Low-lying islands like Tuvalu and Vanuatu in the Pacific and the Maldives in the Indian Ocean are at risk of becoming uninhabitable as sea level rises in the coming decades.

There are many examples. Tuvalu and Nauru have suffered record droughts. During the 2012 drought, Nauru came within days of running out of drinking water.

On some of Papua New Guinea’s outlying islands and in parts of the Solomon Islands, whole communities have been forced to flee their homes for higher ground as more intense and powerful hurricanes, cyclones and storm surges destroy coastal areas. The tragedies abound.

Small island states are on the frontline of a crisis that affects all of the world’s citizens—a crisis that demands immediate action because we are all, like these frontline communities, running out of time.

To amplify the need for urgent action and recognize AOSIS’s unique voice in calling for this action, the Secretary General asked President Baron Waqa of Nauru, Chair of the Alliance of Small Island States to speak at the summit between the U.S. and China—the world’s two biggest carbon polluters.

The president announced that one of their many contributions is to help the entire world see the availability of near-term solution. The Republic of Nauru, chair of AOSIS, commissioned a team of 30 leading experts, led by Dr. Robert Watson, former chair of the Intergovernmental Panel on Climate Change, to respond to this call by laying out concrete near-term solutions available to reduce emissions in the near term and avert the worst impacts of climate change by acting now.

The report describes proven policies and technologies from around the world that nations can use to begin immediate transformation to a low-carbon economy. These are steps that all nations can and must consider, including:

There is major cost-effective potential to rapidly increase efficiency in transportation, building, industrial and agricultural sectors using affordable commercially available technologies. We can speed the deployment of wind and solar energy at scale with policies such as feed-in tariffs and the elimination of fossil-fuel subsidies. Where governments have made climate a priority, smart policies have facilitated the transformative scaling up of renewable energy and end-use efficiency—on a sunny day, Germany can generate more than half its electricity from solar power, and California’s three large investor owned utilities served over 22 percent of their 2013 retail electricity sales with renewable power.

The report builds on the Intergovernmental Panel on Climate Change, the Global Energy Assessment, and information from leading scientific and energy experts to identify the most promising and readily available steps to rapidly lower emissions in the near term. Read the full paper

As a proud contributor to this report and supporter of AOSIS, Earthjustice shares the island nations’ urgency to hasten our transition to a low-carbon economy both globally and here in the United States. Communities here are on the frontline of very real and dangerous threats from climate change, and there is much we can learn from this report
These communities—like hurricane-flooded New Orleans and New York City, and the farm communities where crops are withering from drought—share a common bond with these small-island nations.

As the world’s largest historical carbon polluter, the United States has an obligation to lead the fight against climate change—an obligation to stand with, not against, the interests of these frontline communities.

Climate change is the greatest environmental threat humanity has ever faced.

This report lays out clear, practical steps for our global leaders to consider in preventing its most devastating impacts.

But they must find the political will to act now, before it is too late—for all of us.