Posted by Jrramos on Friday, 10 October 2014 in Climate Change 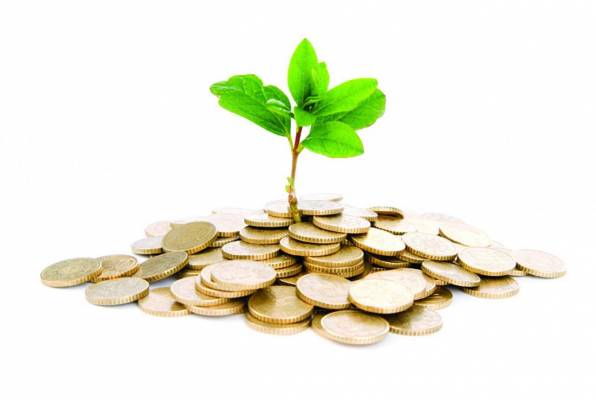 The United States may make a major contribution in November to a fund to help poor countries prepare for and combat climate change, said the foreign minister of Peru, the country hosting a round of climate negotiations in December.

"He (Kerry) says that the U.S. is considering seriously to make a significant announcement even before the Lima conference, probably next month," Gutierrez said in a speech at Johns Hopkins University's Washington conference on Thursday evening.

So far, 10 countries have pledged $2.3 billion to the fund. Fund officials have said it wants to see $10 billion pledged by the end of 2014 for the first years of its operation.

Peru will host a summit in early December in Lima that Gutierrez hopes will result in a concrete draft of a global deal to tackle climate change, to be finalized and agreed in Paris in 2015.

The Green Climate Fund will host a two-day "pledging conference" on Nov. 19 and 20, where it expects a new wave of contributions will be made ahead of the Lima conference.

The fund aims to help poor nations develop cleaner energy and adapt to increased flooding and droughts. A substantial capitalization before negotiators arrive in Lima in December "will be a very important signal for the entire negotiation process," Gutierrez said.

At a meeting of environmental ministers from Brazil, South Africa, India and China in Sun City, South Africa that concluded Friday, the emerging economies called on developed countries to make substantial pledges to the fund before the November meeting.

These contributions would create the "trust and confidence indispensable for the successful conclusion of the 2015 agreement," they said in a declaration Friday.

At last month's summit of world leaders hosted by the UN, eight countries committed a total of $1.325 billion to the fund by the end of 2014, adding to $960 million pledged by Germany and $40 million by Sweden prior to that.

In 2010, industrialized nations had agreed to provide a target of $100 billion a year by 2020 to help developing countries deal with climate change.

The fund opened its headquarters in Seoul, South Korea in 2013.

Aid charity Oxfam said the amount pledged since 2010 falls well short of the $15 billion needed. Oxfam said a "fair share" the U.S. should contribute is $4.8 billion, while the EU should commit $6 billion, Japan $2.3 billion and Canada $600 million.

"The U.S. understands that this is critical to securing a strong agreement in Paris and meaningful emissions reduction commitments from other key countries like China," said Jake Schmidt, director of international programs at the Natural Resources Defense Council.