The Planet Just Had Its Warmest September On Record, Continuing Hot Streak 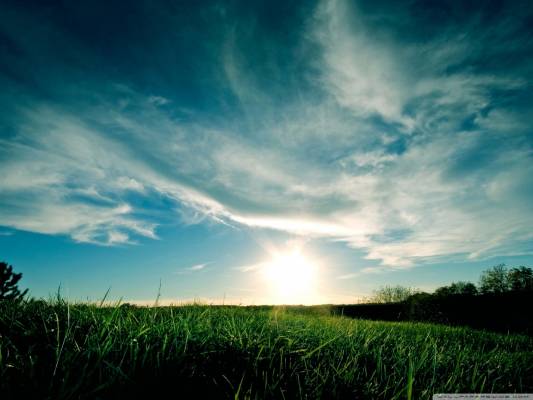 This past September was the warmest since records began in 1880, according to new data released by NASA this weekend. The announcement continues a trend of record or near-record breaking months, including May and August of this year.

The newly released data could make it very likely that 2014 will become the warmest year on record.

Dr. Gavin Schmidt, a climatologist and climate modeler at NASA's Goddard Institute for Space Studies, told The Huffington Post last month that although these temperature records are significant, they are just one piece of the data that "point[s] towards the long-term trends" of warming. He cautioned against focusing too intently on any one month or year, but rather the broader scope of human-caused climate change.