Posted by plantitfilm on Friday, 17 October 2014 in Wildlife Conservation

Australia aims to end extinction of native wildlife by 2020 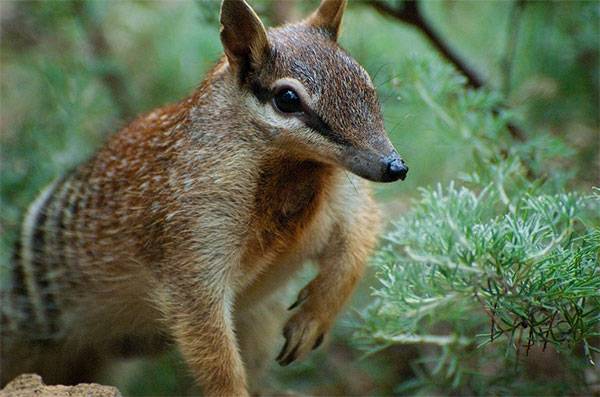 Australia's Environment Minister Greg Hunt has pledged to end the extinction of native mammal species by 2020, with a focus on culprits such as feral cats.

Hunt said Australia had the worst rate of mammal loss in the world and the nation's "greatest failure" in environmental policy was protecting threatened species.

"Our flora and fauna are part of what makes us Australian," he said in a speech late Wednesday.

"I don't want the extinction of species such as the numbat, the quokka, the bilby, on our collective consciences," he said, referring to mammals that are little-known outside Australia compared to other marsupials like the kangaroo.

Hunt said the government had been putting in place a "different approach" to halting the extinction of native wildlife, including the appointment of a Threatened Species Commissioner to spearhead the efforts.

Australia has some 749 species of plants, mammals, birds, frogs, fish, reptiles and other animals listed as threatened under the Environment Protection and Biodiversity Conservation Act, with the numbers rising each year, Hunt said.

Over the past two decades, 53 land-based species moved to a higher threat category, but only 15 moved lower.

A study released earlier this year showed Australia's mammal extinction rate was the highest in the world, with more than 10 percent of species wiped out since Europeans settled the country two centuries ago.

Feral cats were identified as the main culprit, although feral foxes were also responsible. Other factors contributing to the extinctions include climate change, fire and habitat destruction.

Australian states and territories have separate threatened species lists and are "struggling with similar problems", Hunt said, adding that legislation is failing to arrest the declines.

"I have set a goal of ending the loss of mammal species by 2020. What's more, I want to see improvements in at least 20 of those species between now and then," he said.

The measures would focus on major threats such as those posed by feral cats, which number between 10 to 20 million across Australia and kill countless native animals every night.