Posted by Jentyl on Thursday, 29 January 2015 in Air Quality 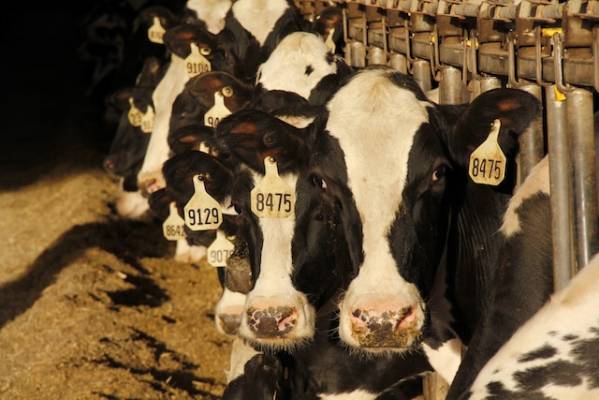 The lawsuits, filed in federal court in the District of Columbia, say the EPA has not responded to petitions filed in 2009 and 2011 by the Environmental Integrity Project and the Humane Society of the United States. Those petitions asked the agency to categorize large-scale livestock farms as sources of pollution under the Clean Air Act, set air quality standards for new and existing facilities and set health-based standards for ammonia.

The lawsuits say the EPA failed to take action and ask it to respond to the petitions within 90 days, Environmental Integrity Project attorney Tarah Heinzen said.

An EPA spokeswoman said the agency was reviewing the lawsuits and had no immediate comment.

Joining the EIP and Humane Society in the lawsuits are citizen groups including Clean Wisconsin, Iowa Citizens for Community Improvement and the California-based Association of Irritated Residents.