Progress and Challenges for China’s Wetlands 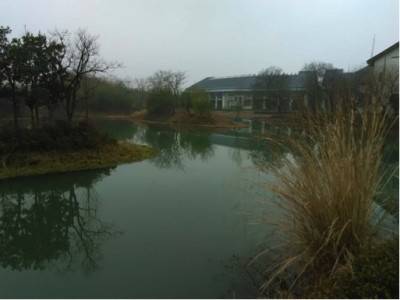 For World Wetlands Day on February 2, I traveled from Beijing down to Hangzhou to attend a seminar held by the Wetland Management Office of the State Forestry Administration, a partner of the Paulson Institute. We are working together to analyze the importance of coastal wetlands in China and turn our findings into a series of policy recommendations, the most relevant of which may be included in the 13th Five-Year Plan.

The seminar was held at Xixi National Wetland Park, established in 2005 as China’s first national wetland park, comprised of many independent fishponds on the edge of Hangzhou that have been acquired by the government and linked together to form an urban wetland for recreational purposes. It is said that the annual revenues from tickets and boat rentals alone amount to RMB180 million (USD28.7 million).

During the seminar, we discussed the many challenges still facing wetland management in China – such as the fact that wetlands are still classified as “unused land” in the national land planning as of to date. “Unused land” as defined by the Ministry of Land and Resources means any land that is not yet used for development, but that can be eventually used for agriculture or construction. 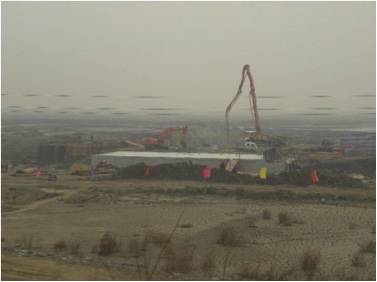 Development in the Dongtai intertidal mudflats in Jiangsu Province

I witnessed this issue first-hand following the seminar, when I traveled to Rudong and Dongtai wetlands in Jiangsu Province and saw a wind power plant and construction site on the intertidal mudflats. These areas are the most important stopover sites in the migration routes of spoon-billed sandpipers and other hundreds of migratory bird species in the spring and autumn. The remaining global spoon-billed sandpiper population is estimated to be 400, making the species one of the most vulnerable in the world, and 100 birds have been recorded at Rudong and Dongtai. 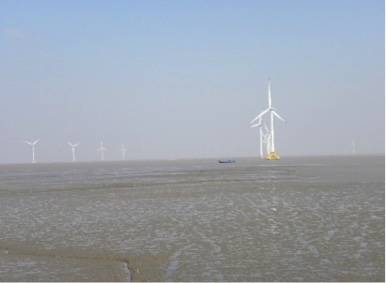 Development in the Rudong wetlands in Jiangsu Province

Together with the Wetland Management Office and the Chinese Academy of Sciences, the Paulson Institute is working to develop a “blueprint” that provides a series of policy recommendations for how and where to conserve these globally important habitats. In June, we will host the first meeting of the Conservation Network for Coastal Wetlands, a group of over eleven eastern provinces in China on the East Asia-Australasia Flyway to share data, knowledge, experience and wetland management methodology.

Chen Liwei is Associate Director of Conservation Programs at the Paulson Institute.