Monsanto: Who Are You? 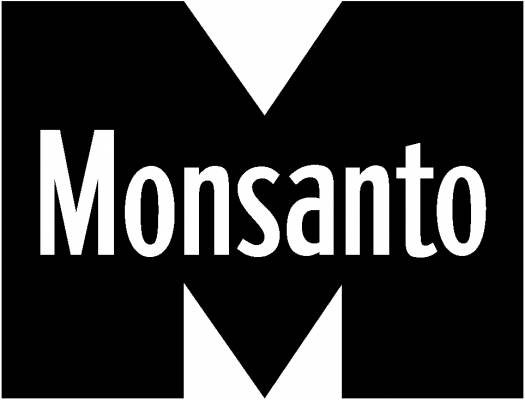 It's hard to find the truth nowadays. Even in my interactions with friends and family, the line between fact and fiction can get a little blurry. One can only imagine how hard it must be, relatively speaking, to fathom what is really going on at Monsanto.

If you don't know who Monsanto is, don't worry, nobody else seems to know either. By that I mean that those who are in power choose to ignore it and guard the truth from common folk like me. Who really is Monsanto?

I set out to find, hopefully, the answer to this question: even though this undertaking is quite nearly impossible. I started at first by using the internet...groundbreaking. I started by looking up "Monsanto" on Google. It took me to their company website. On the front page of the website, there is a video called "Who is Monsanto?". This video then went on to explain everything about themselves and their mission in three minutes (here is the link: http://bcove.me/2bkfea2d).

I got this strange vibe, since I knew that Monsanto has been accused of some heinous things, that they were trying to save their own skin. In other words, painting roses onto their GMO ridden painting canvas. My next step was to take to YouTube to find out more about this clandestine corporation.

I stumbled upon a panel with news comedian Bill Maher as he led a round table discussion on the company and its practices (https://www.youtube.com/watch?v=csSw3fYnICc). 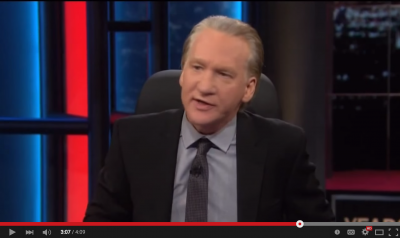 He is pretty convinced that Monsanto is the mother of all evils, and so was the rest of the panel (except for one man who denied that GMOs were harmful).

After watching this short little discussion, I went onto my favorite political satirist, Jon Stewart. Sure enough, when I looked up Jon Stewart on Youtube, the first thing that came up in the search bar was "Jon Stewart Monsanto".

He simply can not believe that President Obama signed agricultural appropriations for Monsanto.

Now what is there to make of all of these opinions and what have I learned? Well, I have learned just how large Monsanto is. In the picture below you can see just how many brands use Monsanto products: 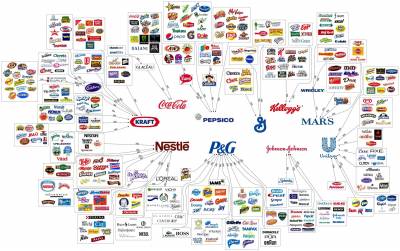 That is practically everything that America, and the world, eats. If nothing else, Monsanto should be much more in the public view since the public buys so much from it. RT News reported that Monsanto's profit margin increased by 22% this past year. With all of these companies buying from them, I believe that this should be public knowledge, especially since there have been concerns about Monsanto's safety in the past.

Now, I do not really know who Monsanto is, maybe that is the problem? For a company having to ward off so many skeptics, maybe it is time for them to be a little more open about their practices. Maybe they are hiding them for a reason...