What the Clean Water Rule Does 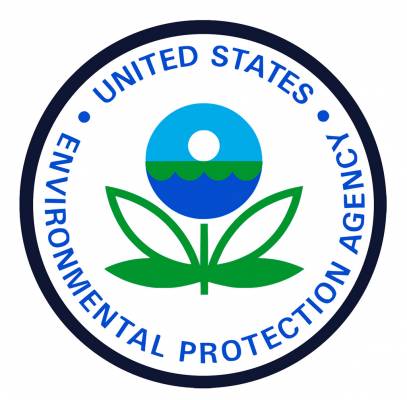 Clearly defines and protects tributaries that impact the health of downstream waters. The Clean Water Act protects navigable waterways and their tributaries. The rule says that a tributary must show physical features of flowing water – a bed, bank, and ordinary high water mark – to warrant protection. The rule provides protection for headwaters that have these features and science shows can have a significant connection to downstream waters.

Maintains the status of waters within Municipal Separate Storm Sewer Systems. The rule does not change how those waters are treated and encourages the use of green infrastructure.

For over a decade, EPA and the Army Corps of Engineers have received requests for a rulemaking to provide clarity on protections under the Clean Water Act from members of Congress, state and local officials, industry, agriculture, environmental groups, scientists, and the public. In developing the rule, the Agencies held hundreds of meetings with stakeholders across the country, reviewed over one million public comments, and listened carefully to perspectives from all sides. See a list of who requested a rulemaking and access public comments.

EPA and the Army Corps of Engineers also utilized the latest science, including a report summarizing more than 1,200 peer-reviewed, published scientific studies which showed that small streams and wetlands play an integral role in the health of larger downstream water bodies. Read a blog on the science report.