The Dangers of Soy: A Vegan's Conundrum 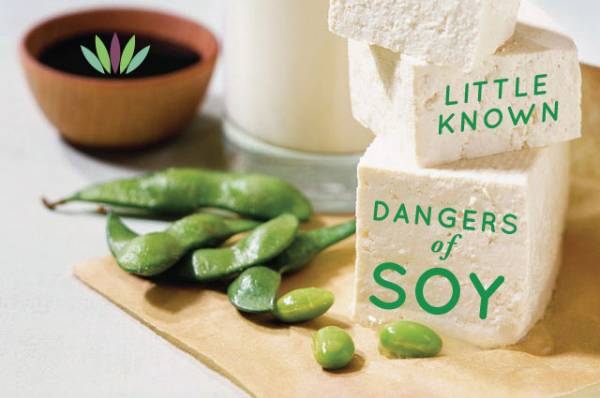 Two percent of American's are vegan. Without traditional sources of protein (meat, dairy, etc), where do they get it from? Tofu, a product of unfermented soy curds, is a main source. This bouncy, little, flavorless chunk of legume based extract is as dangerous (apparently) as it is plain. Many health nutritionists claim that avoiding tofu altogether will help lower the risk of many diseases; However, many other nutritionists claim that eating this food will result in a plethora of benefits: where does the truth lie?

That may still be up for debate, but, fortunately, there are a few things scientists from both camps seem to agree on. First, fermented soy (tempeh, natto, miso, and soy sauce) is healthy. Even though those against soy will still say to avoid it, they really can not find any striking evidence to conclude that fermented soy, rather than unfermented soy, is toxic. This is because it neutralizes the phytic acids found in unfermented soy. Those acids can cause growth problems in children.

Another thing in which both can agree on is that you will need supplements in order to be a vegan. The word is still out on whether supplements can be a healthy part of a diet. Since they are supplementing for a lack of vitamins found in meat and dairy products, antagonists to a vegan lifestyle claim that eating vitamins right from the source is always healthier. Both teams also agree that a vegan lifestyle is achievable with proper care and attention given.