Posted by archerzhh on Friday, 10 July 2015 in Fossil Fuels 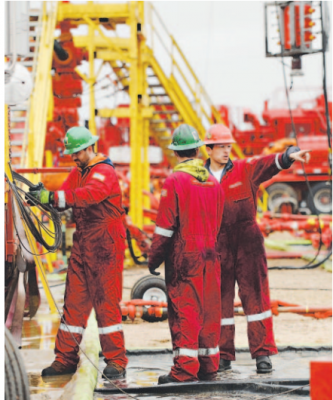 Fast pumping of oil and gas industry waste fluids deep underground — at rates exceeding 300,000 barrels a month — is linked to the national surge in earthquakes, according to a study unveiled Thursday.

University of Colorado and U.S. Geological Survey researchers found that rapid pumping made quakes 1.5 to 2 times more likely. And the number of quakes near wells is increasing, reaching 650 a year, up from a handful in the 1970s.

The researchers looked at 187,757 waste disposal and “enhanced recovery” injection wells across the central and eastern United States. They found that quakes occurred within 9 miles of 10 percent of those wells after companies injected fluids into the ground.