Posted by wally on Wednesday, 10 February 2016 in Air Quality

Asian coal plants are causing acid rain in the U.S. 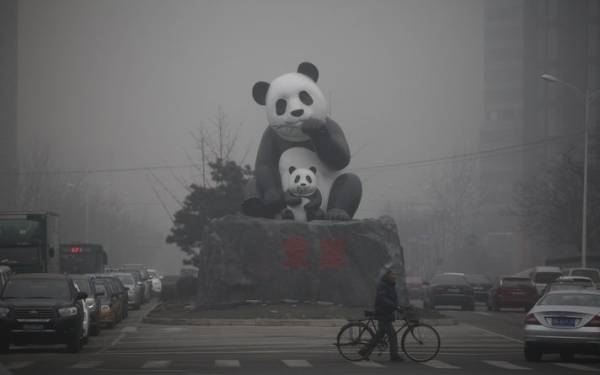 Catching a snowflake on your tongue just isn’t as fun when mercury-tainted precipitation enters the equation.

In central areas of North America, mercury levels in rain appear to be rising, according to a recent study from The Science of the Total Environment, despite the fact that mercury emissions — the bulk of which come from coal-fired plants — have been decreasing in the U.S. over the past 20 years.

It looks like the growth of coal plants in Asia may be partly to blame for the problem. Like its namesake, the Roman god Mercury known for speed and mobility, the heavy metal has managed to travel from far around the world to our North American backyards. The University of California Santa Cruz Newsletter reports:

Emissions from Asia have been increasing … and are transported over long distances in the upper atmosphere. The influence of the Sierra Nevada and Rocky Mountains on weather systems results in mercury from the upper atmosphere being deposited in precipitation in western states such as Nevada and Idaho and in the central United States, [Peter] Weiss-Penzias [environmental toxicologist at UC Santa Cruz] said.

An average unregulated coal plant emits about 170 pounds of the toxic stuff per year, but don’t worry, East Coasters. You’re reaping the benefits — that is, reduced levels of mercury in rain — of decades of environmental regulation in the U.S. and Canada.