Posted by RynoReevo on Wednesday, 04 May 2016 in Water Conservation 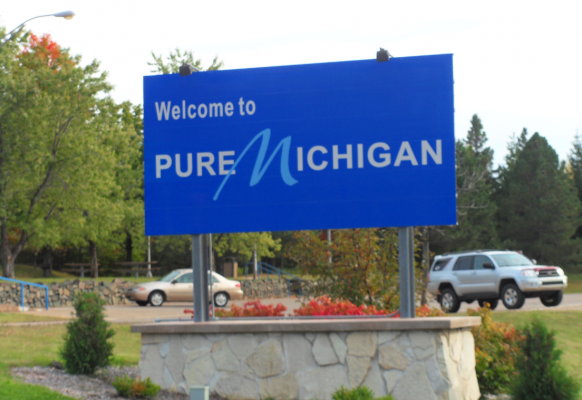 AIR FORCE ONE TO VEHICLE CITY: President Barack Obama makes his first trip to Flint, Mich., today, turning the national spotlight once again to the impoverished community where lead-contaminated water has been pouring from the taps for more than two years. The former General Motors town had its 15 minutes of fame this winter, when Democratic presidential candidates put its crisis at the center of their campaigns during the run-up to the Michigan primary, and news cameras lined the town’s main street. But now that the nomination contest has moved on, Flint has slipped from the stump speeches and from the headlines.

Obama will get a briefing on recovery efforts at a local food bank, meet with Flint residents, including 8-year-old Mari Copeny who wrote the president asking for a meeting, and give a speech at a high school. The visit comes just as the Senate breathed life back into a federal aid deal. Utah Republican Mike Lee had single-handedly blocked a $220 million aid package in tandem with the energy bill two months ago, and last week the deal reemerged on a Senate infrastructure measure that cleared committee 19-1 and is now fighting for floor time.

Things could get tense on the tarmac: Michigan Gov. Rick Snyder has been invited to greet Obama on the tarmac, White House Press Secretary Josh Earnest said Tuesday, and is also expected to join Flint’s Democratic mayor at the food bank visit. The GOP governor has been the target of blame for the crisis in Flint, as it was a state decision to switch water sources without appropriate corrosion controls, and both Democratic presidential candidates have called for his resignation. The White House has avoided the blame game, citing ongoing federal investigations into the situation, but has noted that an independent Michigan probe laid blame primarily with state and local officials.