Posted by cavaness on Monday, 14 November 2016 in Climate Change 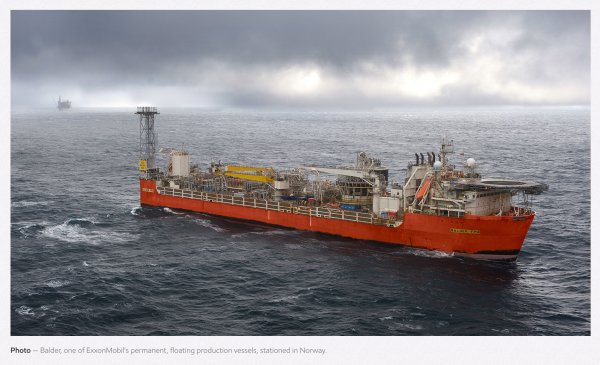 ExxonMobil released a statement earlier this week announcing its support of the Paris climate agreement, which went into effect on November 4th.

The company’s release affirms that climate change poses serious risks, noting that "ExxonMobil supports the work of the Paris signatories, acknowledges the ambitious goals of this agreement," and that it intends to play a "constructive role" in finding solutions to the threat in the years to come. In particular, the company touted its efforts thus far: it has spent nearly $7 billion in "energy efficiency, cogeneration, flare reduction, carbon capture and sequestration and research into next-generation biofuels."

The timing is notable after the 2016 presidential election that has brought Donald Trump to the White House. Trump’s energy policies are worrisome to climate scientists, as the president-elect has reportedly been considering withdrawing the US from the agreement, and indicated over the course of his campaign that he would roll back some of President Obama’s climate initiatives. Despite potential setbacks in the United States, countries such as China have reaffirmed their efforts to support the agreement.

ExxonMobil’s statement does show that it hasn’t turned over a green left when it comes to environmental matters, reminding lawmakers that fossil fuels are still relatively cheap, and that cutting off the supply abruptly will have an economic impact: "Access to affordable and reliable energy is critical to economic growth and improved standards of living worldwide."