Posted by miseria on Wednesday, 16 November 2016 in Environmental Heroes 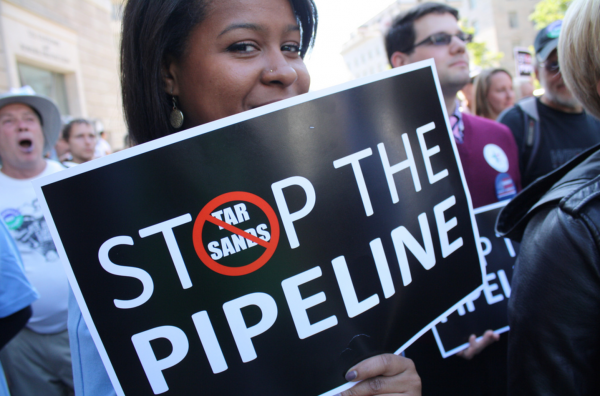 The coordinated protests planned for dozens of cities were the latest in a series of actions against the controversial pipeline that’s fiercely opposed by a Native American tribe in North Dakota.

Crowds urged the Army Corps of Engineers to deny a permit to Energy Transfer Partners to build a portion of the 1,172-mile pipeline beneath Lake Oahe near the Standing Rock Sioux’s reservation. Much of the pipeline is already built, but this portion has been delayed since the Obama administration ordered a review of the approval process in September.

One of the largest displays took place in San Francisco, where hundreds marched downtown, according to the San Francisco Chronicle.

Sen. Bernie Sanders (I-Vt.) spoke to a protest gathering outside the White House.

“Future generations will look back and say ‘What in God’s name were you doing?’ Our job now is to break our dependency on fossil fuels,” Sanders said to cheers.

“We have the fossil fuel industry pushing for more pipelines, for more dependency on fossil fuel is totally insane. So we say to President Obama, in any and every way you can, ‘Stop the pipeline.’

Hundreds of demonstrators disrupted freight traffic at a staging area for the pipeline near Mandan, North Dakota, according to The Associated Press. 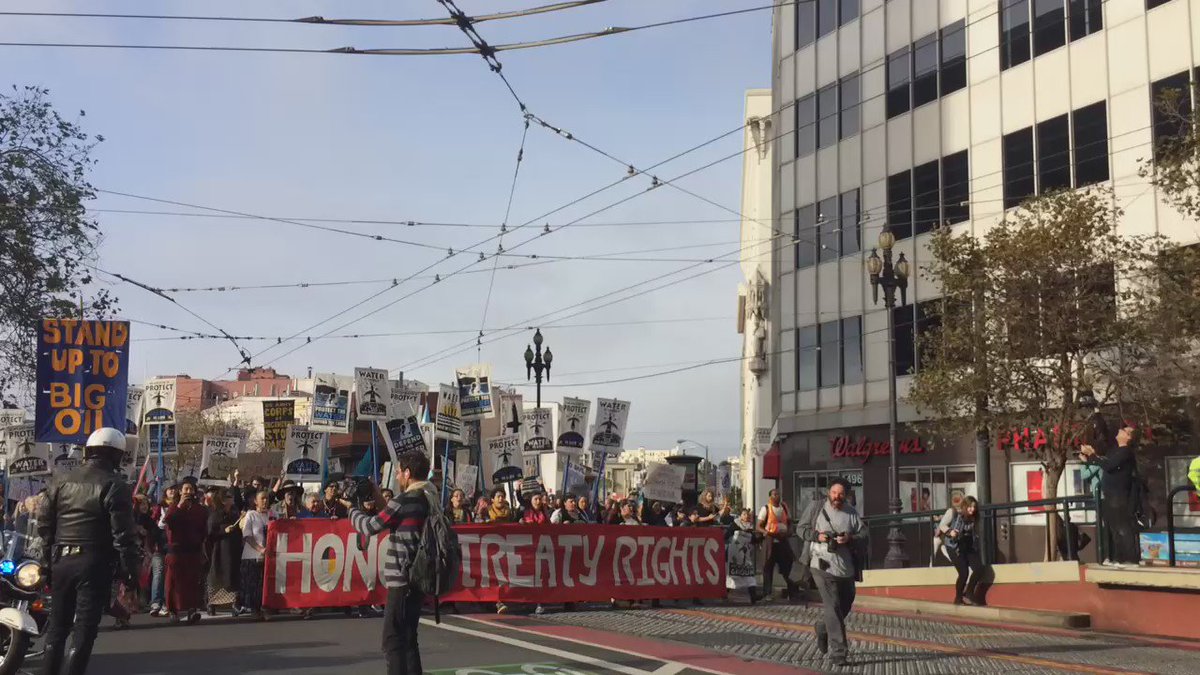 Thousands flood Market Street outside of @USACEHQ in San Francisco to demand that the Dakota Access Pipeline is stopped. #NoDAPL 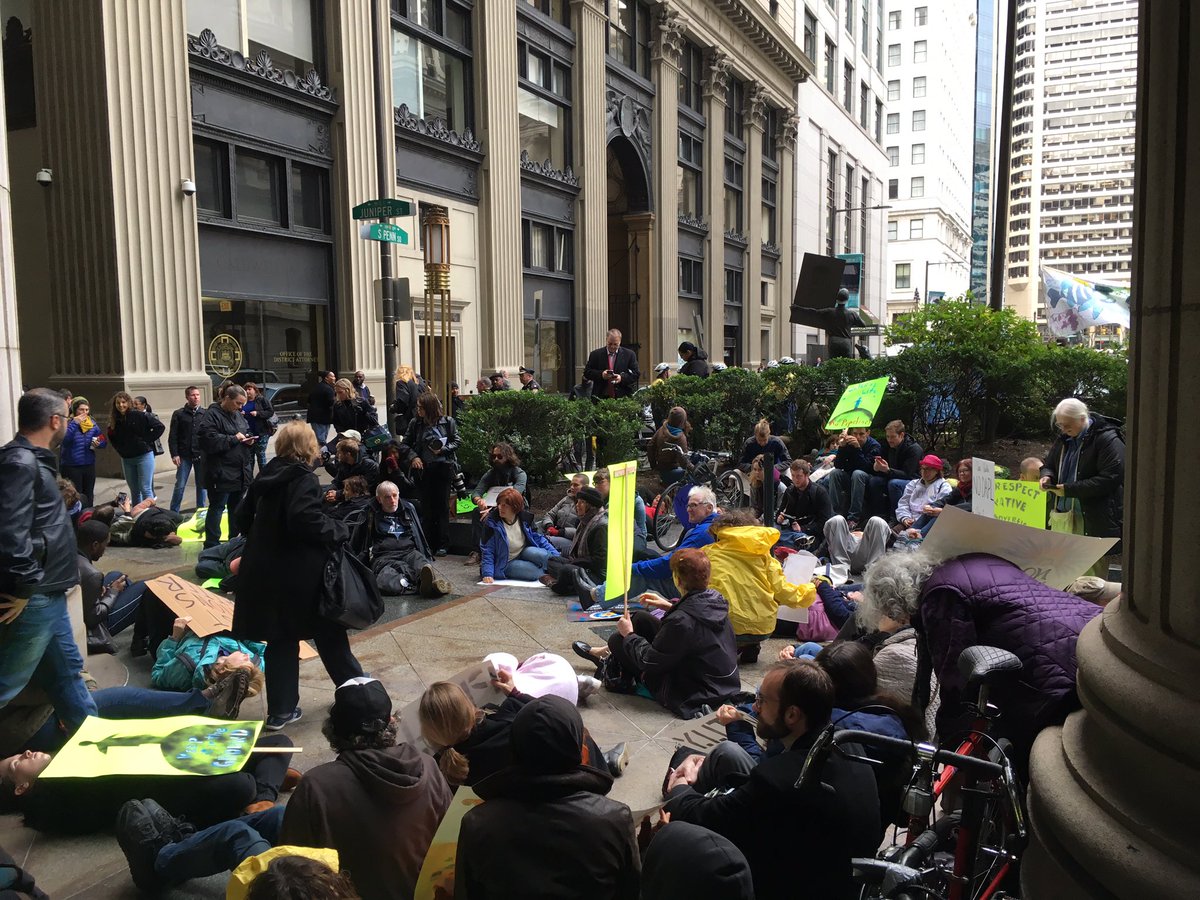 “Dakota Access Pipeline has waited long enough to complete this pipeline. Dakota Access Pipeline has been granted every permit, approval, certificate, and right-of-way needed for the pipeline’s construction,” said Energy Transfer Partners CEO Kelcy Warren in a statement. “It is time for the Courts to end this political interference and remove whatever legal cloud that may exist over the right-of-way beneath federal land at Lake Oahe.”

The company’s attempt to get court approval came hours after the Army Corps of Engineers announced it needed more time to analyze the project and to confer with members of the Standing Rock Sioux.

“We are encouraged and know that the peaceful prayer and demonstration at Standing Rock have powerfully brought to light the unjust narrative suffered by tribal nations and Native Americans across the country,” Standing Rock Sioux Chairman Dave Archambault said in a statement.

The tribe members oppose the pipeline because they fear it will pollute their drinking water, and argue that it has disturbed burial grounds and violated the terms of an 1851 treaty.

The $3.8-billion pipeline, which will run through North Dakota, South Dakota, Iowa and Illinois, has also encountered opposition in Iowa, where some farmers along the route lost land through eminent domain.