Posted by banne on Sunday, 15 January 2017 in Ocean/Seas/Coastlines

70 per cent of Japan's biggest coral reef is dead 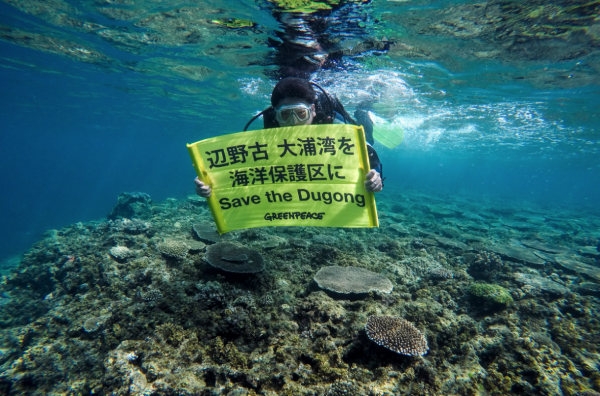 Over two-thirds of Japan’s biggest coral reef is dead, the country’s Environment Ministry has found.

Increased coral bleaching, which is mainly caused by rising ocean temperatures was blamed, following a survey.

The Sekiseishoko coral reef is set between the remote Ishigaki and Iriomote islands, about 1,200 miles south-west of Tokyo.

The bleaching worsened in 2016 due to ocean temperatures one to two degrees Celsius higher than normal between June and September, even topping 30C, according to the Japan Times.

According to the survey, more than 91 per cent of the reef’s coral is at least partly bleached.

It follows a mass bleaching event on the Great Barrier Reef last summer that killed more corals than ever before.

Rising ocean temperatures are being caused by human-induced climate change, with 2016 becoming the third straight year to set a global heat record.

The Reef Studies Centre has warned that if greenhouse gases continue to rise, similar events will be the new normal, occurring every two years by the mid-2030s.

Bleaching happens when abnormal environmental conditions cause corals to expel tiny photosynthetic algae, draining them of all colour. They eventually die if they stay bleached for extended periods.