Posted by marksery on Sunday, 04 June 2017 in Climate Change 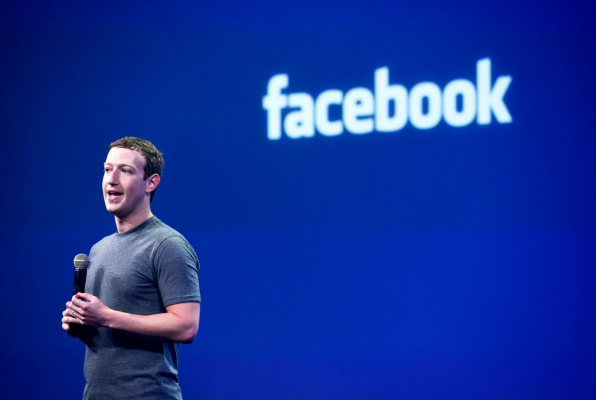 Facebook CEO Mark Zuckerberg joined the chorus of tech leaders who have denounced Donald Trump's decision to pull out of the Paris Agreement on climate change.

"Withdrawing from the Paris climate agreement is bad for the environment, bad for the economy, and it puts our children's future at risk," Zuckerberg said on Facebook Thursday.

SEE ALSO: Barack Obama on U.S. exit from Paris Climate Agreement: It's on us now

Tesla founder Elon Musk and Google CEO Sundar Pichai also criticized Trump for exiting the agreement, a non-binding accord that only two countries have not joined: Syria and Nicaragua, the latter because it didn't go far enough in battling climate change.

"Stopping climate change is something we can only do as a global community, and we have to act together before it's too late," Zuckerberg said, after claiming that every new data center Facebook will build will be powered by 100-percent renewable energy.

While Zuckerberg certainly has the power to take on Trump over climate change as a CEO, he could do more as president. Zuck 2020?