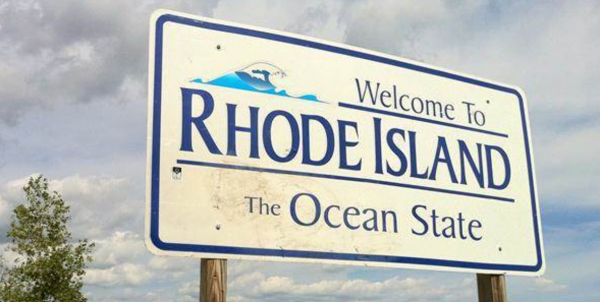 Trump is proposing to cut EPA's funding by more than 30 percent. If the budget is passed as is, the agency would lose $2.6 billion in funding.

Curt Spalding, former EPA regional administrator, said the cuts could mean less money for states. He said that could put the Rhode Island Department of Environmental Management’s air quality monitoring program at risk of being eliminated.

Spalding said programs such as the Narragansett Bay Estuary Program and the Southeast New England Coastal Watershed Restoration Program could also be at risk. He said those programs are important for ensuring the region's water quality.

"These kinds of extras have been built into the EPA budget over many decades to help everyone connect to the mission and do practical smart things about saving our estuaries, our coastal systems. Those would be lost, so that would be huge," Spalding said.

Spalding said although Trump is proposing steep cuts for EPA, Congress will most likely pass a budget that supports the agency's work.