The Most Important Trump Decision No One’s Talking About 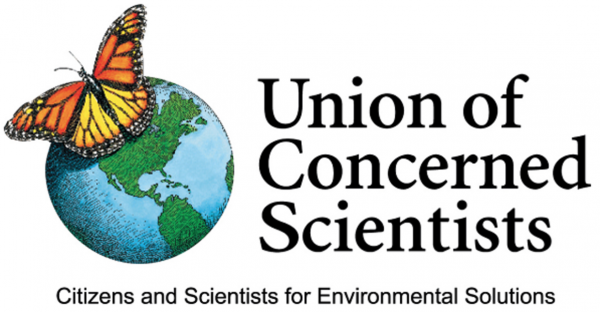 Over the weekend, the Trump administration decided not to renew the charter for the Federal Advisory Committee for the Sustained National Climate Assessment. This decision only makes sense if President Donald Trump wants to limit the amount of information state and local authorities have to combat climate change.

This panel, which formed two years ago, was tasked with evaluating findings of the U.S. Global Change Research Program, whose mission is to “assist the Nation and the world to understand, assess, predict, and respond to human-induced and natural processes of global change.” The panel advises the federal government on how to best provide scientific information on the ongoing impacts of climate change to state and local governments, businesses, and the public. It is still due to issue the National Climate Assessment in 2018, according to its website.

The work of the advisory panel was intended to provide better information about the ongoing impacts of climate change, so as to enable policy makers to make better-informed decisions and to fully understand the risks and costs facing society. That’s exactly what many state and local officials have been requesting of the federal government for years. Of course, the government can provide information to these officials without external advisors, but why would it want to? The advisors are unpaid and bring substantial expertise in various fields of study, as well as new perspectives. Therefore, the government only stands to gain from their service.

This is by no means the first time the Trump administration has taken steps to sideline science. This is described in detail in a recent report by the Union of Concerned Scientists, which outlines how Trump’s government has harmed public health and safety in its first six months. This behavior is a deliberate effort to prevent the best available information, scientific or otherwise, from reaching the public. The only feasible explanation is that the president and his cohort do not want people to know about the damaging effects of climate change.

Providing less public information doesn’t reduce or hide the impacts of global warming—it just makes us all much less prepared for its impacts. The impacts themselves are becoming clearer and increasing in frequency across the country. More frequent droughts or heat waves in the West, regular and disruptive tidal flooding on the East and Gulf coasts because of rising seas, and changing fisheries in U.S. waters—each of these hazards can be linked to climate change. Each small step this administration takes to reduce the flow of information to the public only serves to make us less aware and more vulnerable. Without a major course correction, this will lead our nation down a path that will cost businesses, homeowners, and taxpayers dearly.

Andrew Rosenberg is director of the Center for Science and Democracy at the Union of Concerned Scientists. He served on the advisory panel for the Third National Climate Assessment, which was released in 2014.

Andrew Rosenberg is director of the Center for Science and Democracy at the Union of Concerned Scientists. He served on the advisory panel for the Third National Climate Assessment, which was released in 2014.