Posted by plantitfilm on Tuesday, 19 December 2017 in Wildlife Conservation 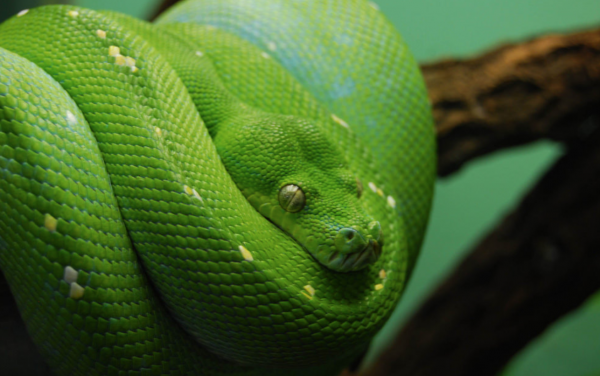 We, a group of more than 3,700 people, including concerned scientists, citizens from at least 88 countries and Nobel laureates, fundamentally disagree with R. Alexander Pyron’s Nov. 26 Outlook essay, “Species die. Get over it.” His views expressed are at odds with scientific facts and our moral responsibility.

We cannot condone actions that lead to a future in which our children and grandchildren will only know of rhinos, gorillas and polar bears from picture books. This outcome is not inevitable; it is preventable.

Yes, extinction is natural. However, the scale at which it is occurring is not. Today, species are disappearing up to 1,000 times faster than pre-human rates. This is not compensated for by the rate at which new species evolve; there may be no immediate replacements.

It is dangerous to think that we are “no better or worse” without a large proportion of the species alive today. Biodiversity has extensive unknown and untapped potential. No one would have argued for the conservation of a simple fungus 100 years ago, yet today who among us would argue against the value of penicillin?

We urge all readers to think critically about the values of maintaining Earth’s rich diversity of life for us, for our future, and simply for itself.