Posted by Wolf on Thursday, 01 December 2011 in Animals

Animal Rights Folks Go to Bat for an Orca 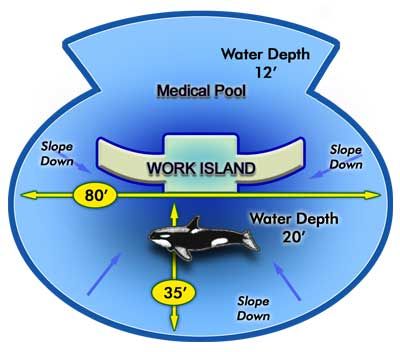 SEATTLE (CN) - Animal-rights activists claim an orca is being held in an "inadequate tank" in the Miami Seaquarium. They sued the National Marine Fisheries Service for excluding captive killer whales from listing under the Endangered Species Act.
The Animal Legal Defense Fund, People for the Ethical Treatment of Individuals and three individuals challenge the NMFS decision "to exclude from the listing of the Southern Resident killer whale population all captive members of that population and their progeny."
The federal complaint focuses on a whale named Lolita, who was captured more than 40 years ago, and has been held at the Miami Seaquarium. The activists claim Lolita is being "kept in an inadequate tank, without companions of her own species or adequate protection from the sun." 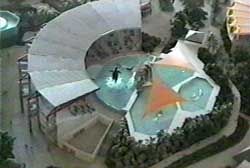 Orcas were listed as endangered in 2005, in part because the "capture of killer whales for public display during the 1970s likely depressed their population size and altered the population characteristics sufficiently to severely affect their reproduction and persistence," according to the complaint.