Posted by GreenDog on Monday, 06 July 2020 in Ocean/Seas/Coastlines

Congress needs to do more to protect land and oceans 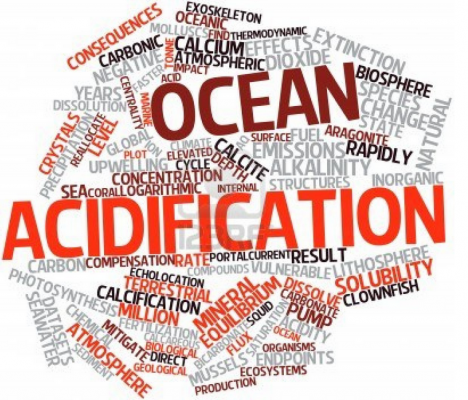 Westerners have a special connection to the land. We are blessed with millions of acres of gorgeous and untamed beauty—snow-covered peaks, alpine lakes, mountain streams, wide open rural landscapes, and abundant wildlife. The natural heritage of the West is core to our identity and supports our coway of life. Yet our natural heritage, in the West and around the world, faces an existential threat. Across the globe, we are losing wildlife and at rates without precedent in human history. North America alone has lost three billion birds since 1970, and pollinator populations are crashing. Every 30 seconds the U.S. loses a football field’s worth of natural area. The stakes are nothing less than life on Earth as we know it. Unless we act now to conserve open lands and protect wild places, we face a sixth mass extinction to our landscapes and wildlife that will imperil our way of life as Westerners.

The good news is that the Senate recently passed historic legislation, The Great American Outdoors Act, which includes initiatives to promote conservation we have long championed. For example, the bill would fully and permanently fund the Land and Water Conservation Fund (LWCF) to protect our public lands and invest in state and local projects. We have been fighting to achieve this in the Senate for more than a decade. LWCF projects touch nearly every county in the nation – from public parks to sports fields and hiking trails. The recently passed legislation, however, is only a down payment on the bold new vision for conservation we need to create jobs and grow our economy by saving nature and fighting climate change. This vision, too, has overwhelming bipartisan support in the West.

It’s called the 30×30 Initiative, an ambitious national goal to protect 30 percent of America’s land and oceans by 2030. Last year, we introduced the historic Thirty by Thirty Resolution to Save Nature in the Senate, which sends a clear message that America can rise to the occasion and meet this crisis head-on. Westerners support bold plans like the 30×30 Initiative and want Washington to act. We also recognize that it requires a bipartisan, collaborative effort – from farmers and ranchers to local elected leaders, small businesses, and sportsmen – to conserve open lands, protect wild places, and preserve our way of life. A poll this year found 73% of residents in the West support setting a national goal to protect 30% of our land.

In the West, we understand that a healthy economy and healthy communities depend on a healthy environment. Here and across the globe, nature gives us clean water, food, shelter, medicine, and economic opportunity. Today natural resources drive at least 40% of the global economy. As former Interior Secretary Stewart Udall often said: “When we plan to protect air, water, wilderness and wildlife, we are in fact protecting ourselves.” It is time for Congress to listen to the growing bipartisan chorus across the West and act to save nature and our way of life for future generations, before it is too late.

Tagged in: The Great Outdoors Act,