Posted by bensor on Sunday, 26 February 2012 in Fossil Fuels 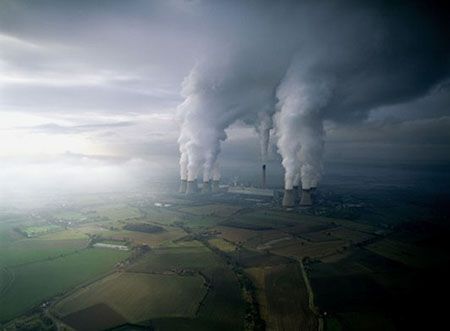 According to the China Electricity Council, China's coal demand will reach 4.3 billion tons by 2015, an increase of 970 million tons compared to the year 2010 and an annual increase of 5.2 percent, Shanghai Securities News reported on Monday.

An expert told the paper that as the cost of coal supply and labor increases, and the coal resource tax rises, China may see higher coal prices and shortage in supply during the 12th Five-Year Plan period.

Resource shortages may affect the nation's economic development, the paper cited an official with the Ministry of Industry and Information Technology.

In 2011, China consumed 3.7 billion tons of coal, with domestic coal output of 3.52 billion tons and imports of 170 million tons. The amount was almost half of the world's total coal consumption.

If something doesn't change soon China's coal burning ways could choke the world.