Posted by GreenDog on Tuesday, 15 February 2022 in Wildlife Conservation

GRAY WOLF PUP BORN, COLLARED IS A FIRST IN COLORADO 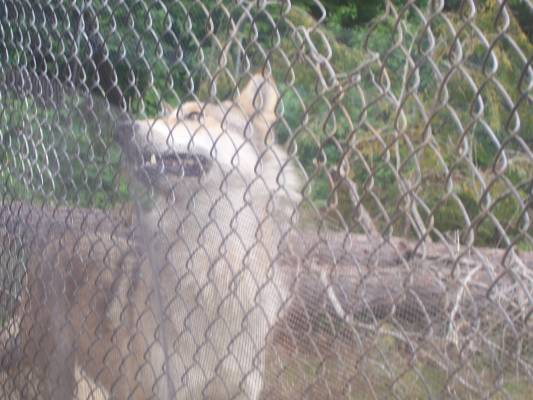 A gray wolf pup born in Colorado has been collared by state wildlife officials. It’s the first time a native Colorado wolf pup has been tagged.

On Wednesday, Colorado Parks and Wildlife staffers placed a GPS collar on a female wolf pup in North Park, according to a CPW news release. The collared pup will be identified as number 2202.

“The wolf pup was given a health exam during the collaring process and appears to be in good health,” said CPW Terrestrial Section Manager Brian Dreher.

The pup was darted from a helicopter and CPW field staff attached the collar, making her the first gray wolf to be born and collared in the state.