Posted by GreenDog on Monday, 25 April 2022 in Wildlife Conservation 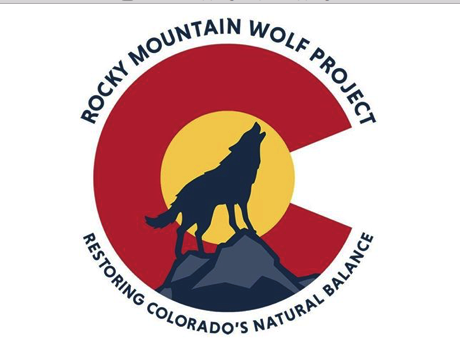 Colorado’s U.S. Rep. Lauren Boebert and 23 other Republican members of Congress wrote federal officials this month, asking that they remove the gray wolves from the federal endangered species list.

A northern California judge’s February ruling placed the gray wolves on the federal endangered species list once more after they were taken off during former President Donald Trump’s administration.

“Some activist judge from California shouldn’t be able to overturn the best available science and contradict the law based on his own leftist political beliefs,” Boebert said in a release announcing the effort to delist the wolves.

Boebert and the other representatives, including Colorado’s Ken Buck and Doug Lamborn, addressed Thursday’s letter to Secretary of the Interior Deb Haaland, asking her to appeal the February ruling, calling wolf populations “fully recovered.”

Experts and environmentalists argue otherwise, though. While wolf packs in the Great Lakes region might be doing well, their numbers are still lacking elsewhere across the country, especially in the Rocky Mountain region where they were hunted to near extinction generations ago.

In Colorado, gray wolves remain on the state endangered list and the issue came to a tipping point in 2020 when the state narrowly approved a contentious ballot measure requiring officials to reintroduce the species by the end of 2023. The state already has one pack of gray wolves in Jackson County, which made news after its members killed several cows and dogs in the area.

The majority of counties in Boebert’s expansive district covering the Western Slope, where the wolves will be reintroduced, opposed the statewide measure.

Rather than leaving gray wolves on the federal endangered species list, the letter argued that the protections should instead be left up to individual states. It pointed to Idaho, Montana and Wyoming as states that “far exceeded” federal management objectives.

In Colorado anyone who hunts or kills wolves could face a fine and jail time. Department of the Interior representatives could not immediately be reached for comment and Haaland has not indicated that she would appeal the California ruling. Instead, she has repeatedly expressed her support for federal protections.

Conrad Swanson: 303-954-1739, This email address is being protected from spambots. You need JavaScript enabled to view it. or @conrad_swanson