Posted by henryfool on Tuesday, 23 October 2012 in Climate Change

A Yale University study found that a growing number of Americans – 70 percent – believe that global warming is occurring. 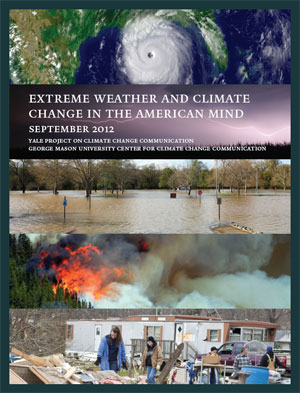 That belief grew by 13 percentage points between January 2010 and September 2012. Those who say global warming is not happening declined by half, from 20 percent in 2010 to 12 percent today.