Posted by ep-admin on Saturday, 19 March 2011 in Climate Change

If there is a poster child for global warming, it may be the vanishing snows of Kilimanjaro, which were predicted to disappear as early as 2015 in a widely-publicized report a decade ago. 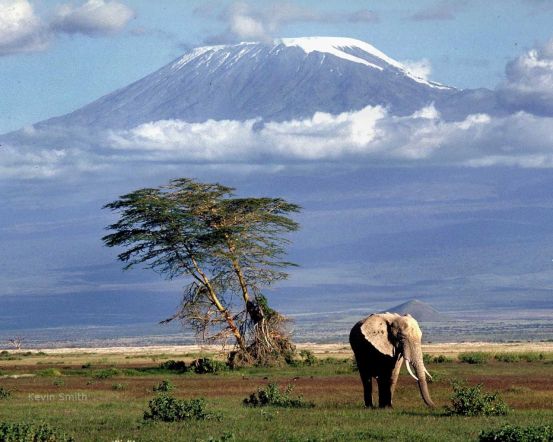 However, the famed snowcap is stubbornly persisting on the African peak and may not fully vanish for another 50 years, according to a University of Massachusetts scientist who had a hand in the prediction.

The 2001 forecast was indirectly part of key evidence for global warming offered during the 2006 documentary “An Inconvenient Truth,” which warned of the threats of rising global temperatures. In it, former vice president Al Gore stated, “Within a decade, there will be no more snows of Kilimanjaro” due to warming temperatures.

“Unfortunately, we made the prediction. I wish we hadn’t,” says Douglas R. Hardy, a UMass geoscientist who was among 11 co-authors of the paper in the journal Science that sparked the pessimistic Kilimanjaro forecast. “None of us had much history working on that mountain, and we didn’t understand a lot of the complicated processes on the peak like we do now.”

“The glaciers are still shrinking, and in the next decades they will almost certainly disappear, but it will probably be on the order of three or four decades, maybe five,” Hardy said recently. “But we don’t know for sure. It might be in only two.”