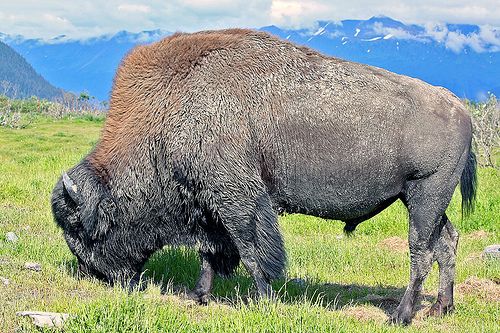 The second mammal are the Red Wolves and are found in the Southwestern part of North America. These mammals are becoming extinct because of hunting. To try and conserve these animals, wildlife experts are trying to capture them in the wild to hold them captive so they can reproduce. 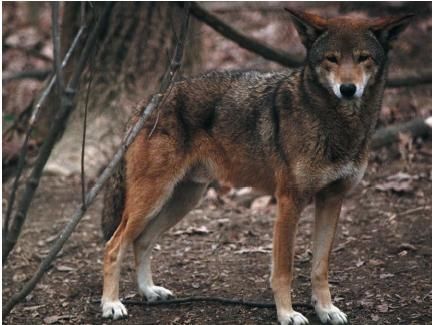 The next two most endangered mammals are types of bats. The first is the Townsend's Big-Eared bat and are found in Canada, Mexico as well as the United States. The second is the Gray Bat and are found all over the Southwestern United States Both of these bats were believed to be totally extinct but then they found groups of bats that contained these bats. They were able to capture some to be able to conserve them. They are also being conserved by educational programs. 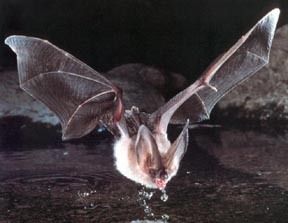 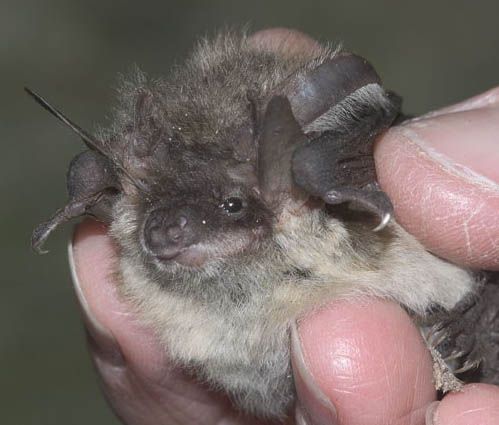 The Black Footed Ferret is another mammal that is becoming extinct because of habitat loss, human-introduced diseases as well as indirect poisoning from prairie dog control. They are losing their habitats from agriculture, livestock use and other developments. 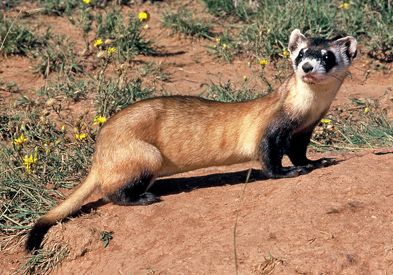 There are two mammals that are endangered that live in the ocean. The first is the Stellar Sea Lion. Their population has fallen by 70-80% since the 1970s. One major issue as to why they are declining is because of overfishing of Alaska Pollock, herring and other fish in the Gulf of Alaska. Another cause is predation by Orcas, as well as indirect effects of prey species composition shifts due to changes in climate, effects of disease or contaminants and shooting by fisherman. 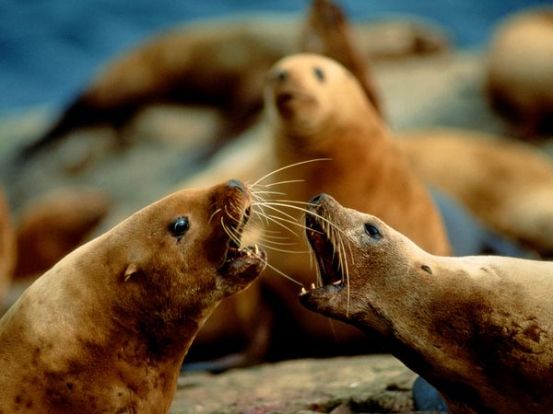 The other sea mammal is the West Indian Manatee. These mammals are becoming extinct because of being hunted for the use of meat and hide, poaching as well as collisions with speeding motorboats. The are protect from several things like the Endangered Species Act. 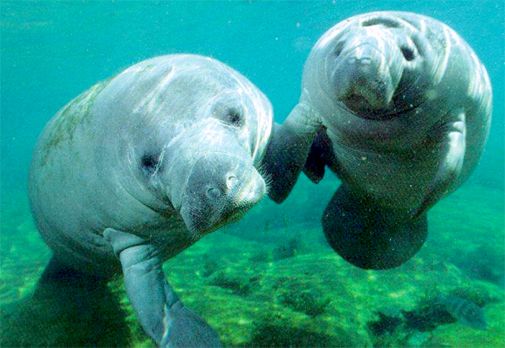 The California Bighorn Sheep are becoming extinct because of hunters and poachers that hunt them so they use them for their fur as well as making other things out of the fur.

The Woodland Caribou which are found south of the border from Canada are the most critically endangered mammals. In the U.S., there is only one naturally occurring herd of Woodland Caribou in extreme northern Idaho, eastern Washington, and British Columbia, Canada of about 40 animals. However, concerted effort on the part of the North Central Caribou Corporation and the Boundary Waters Canoe Area Wilderness to reintroduce a herd of around 75 animals from the Slate Islands in Lake Superior to northern Minnesota.

The last top 10 mammal that is becoming extinct is the North American Cougar or also known as the panther. Researchers are still deciding whether or not they are really becoming extinct or not. This is because they hadn’t sighted any for a while and then all of a sudden they appeared out of nowhere. They started appearing in Michigan as well as Maine and Vermont. They are slowing becoming extinct because of illegal hunting.

There are so many different endangered animals in North America that it is unbelievable. I never knew there were so many. The one I did know about is the West Indian Manatee. I have heard a lot about what they are trying to do to keep them safe like capturing some and keeping them in captivity until they can reproduce. I didn’t really know that the North American Cougar was becoming extinct. I thought that there were plenty of them in North America but that is not the case. We as a society need to bring together new ideas about how we should start to save the endangered animals that are in the process of becoming extinct. If we don’t then we won’t have anything to fall back on when it comes to surviving. So, what do you think we should do about these mammals that are in danger of extinction. Please comment and share this article with others and tell us how you would like to protect these animals.